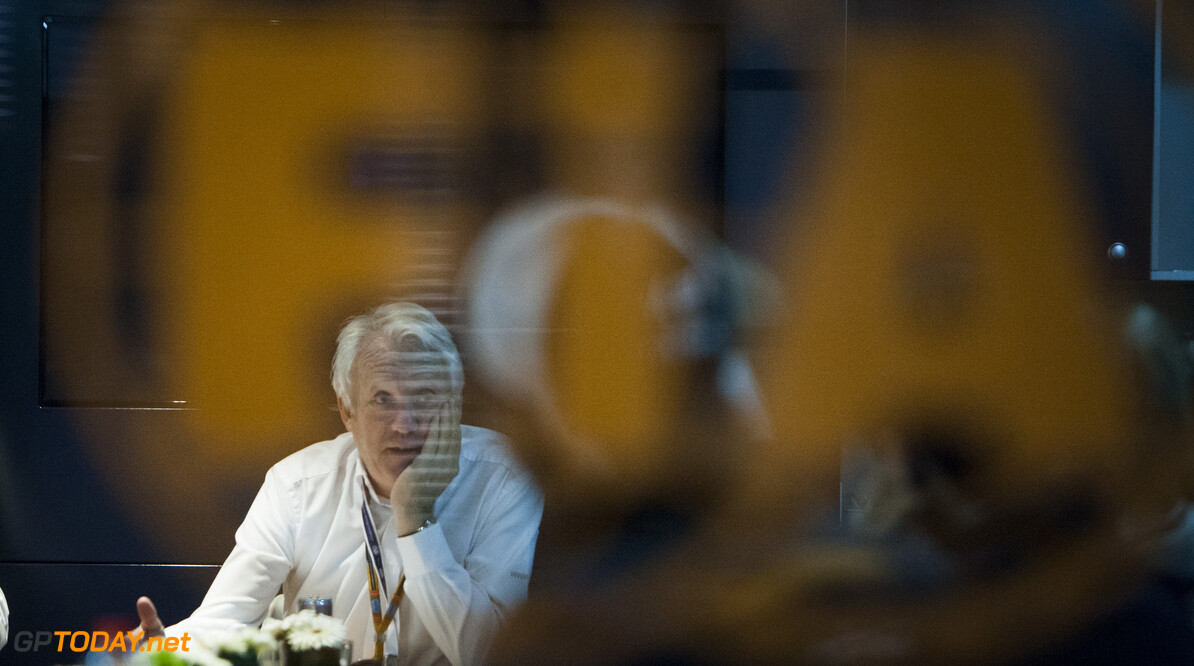 Charlie Whiting has scolded world champion Lewis Hamilton for failing to attend key meetings. It has been a tumultuous start to the season for the Mercedes driver, after his social media activities in New Zealand even caught the attention of local police.

F1 stalwart Sir Jackie Stewart thinks Hamilton should apologise for the motorcycling 'selfie'. "Unfortunately, I think you do have to apologise," the Scot is quoted by the Telegraph. "In some respects you have to live by example. It is a very intoxicating lifestyle to be a world champion racing driver. I think he will get over it, but I guess it is called maturity," the 76-year-old said in Melbourne.

Hamilton was even criticised on Friday by Charlie Whiting, the F1 race director. It follows the 31-year-old Briton's outspoken complaints about the latest rule changes, insisting that the drivers should be consulted about their opinions by the FIA.

Whiting hit back at Hamilton by revealing the triple world champion rarely attends meetings. "I can't see how we could give them (the drivers) more of a say. We have sporting and technical meetings to which a driver is always invited," he said. "We had a meeting in Barcelona. Lewis was invited but he didn't come. I'm just pointing out how many opportunities they do have. You can draw your own conclusions," Whiting added. (GMM)