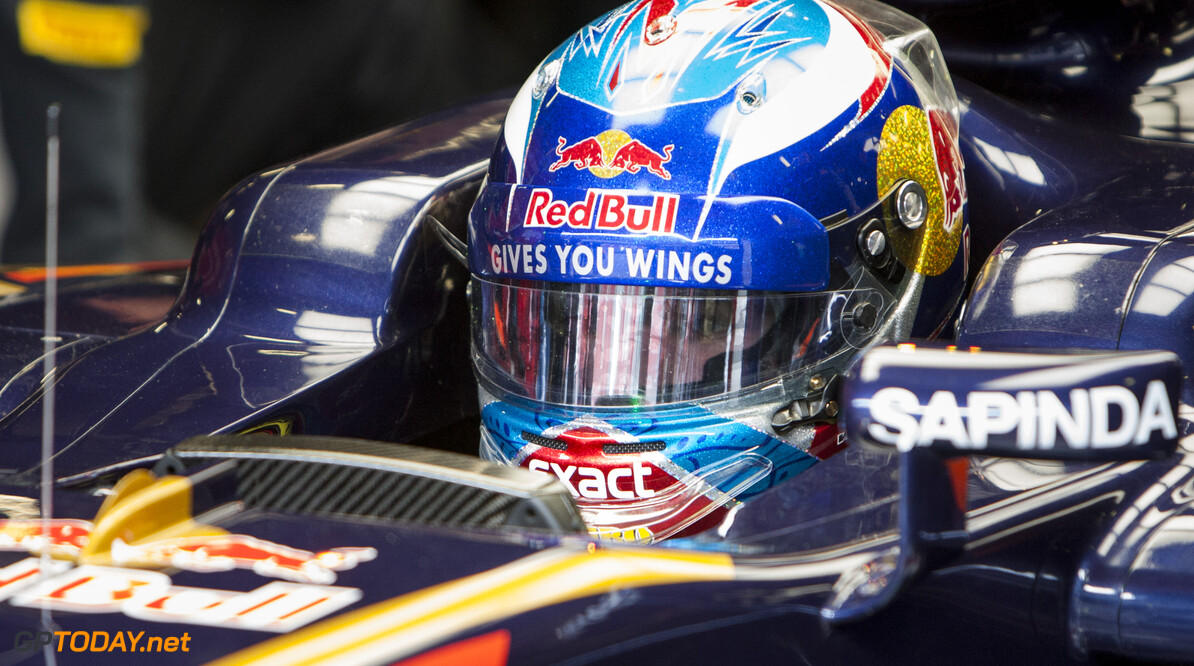 Max Verstappen has joined his boss Franz Tost in targeting a podium for 2016. After Toro Rosso chief Tost set the podium objective recently, team driver Carlos Sainz said he doubted the Faenza based outfit can achieve it.

Teenager Verstappen, however, is aiming higher than Sainz. "Max has set the bar high for himself, but that's ok," the Dutchman's father, former F1 driver Jos Verstappen, told De Telegraaf newspaper. Max, 18, confirmed that he is aiming for the podium. "That's the goal. If you have had fourth places in the first year, the podium is the next step," he said.

And the next step after that, father Jos added, is a bigger and better team. "Max is developing quickly," he said. "He is at Toro Rosso at the moment but I think next year he will be ready for the next step. We want to be in a top car."

With his audacious overtaking moves, Verstappen was a surprise standout of 2015. But that tenacity also landed him in trouble, attracting penalty points against his licence amid the spectre of a potential race ban.

"The penalty points system is a bit strange," Max said. "I got quite a lot of honours (awards) after last season which is a sign that I did something well, so what do they want me to do? Anyway, I can't change it and I certainly will not take a different approach to racing."

However, Verstappen may not need to be quite so audacious in 2016, as he is expecting more power from Toro Rosso's 2015-spec Ferrari engine. "I hope to get them all on the straight now!" he smiled. (GMM)