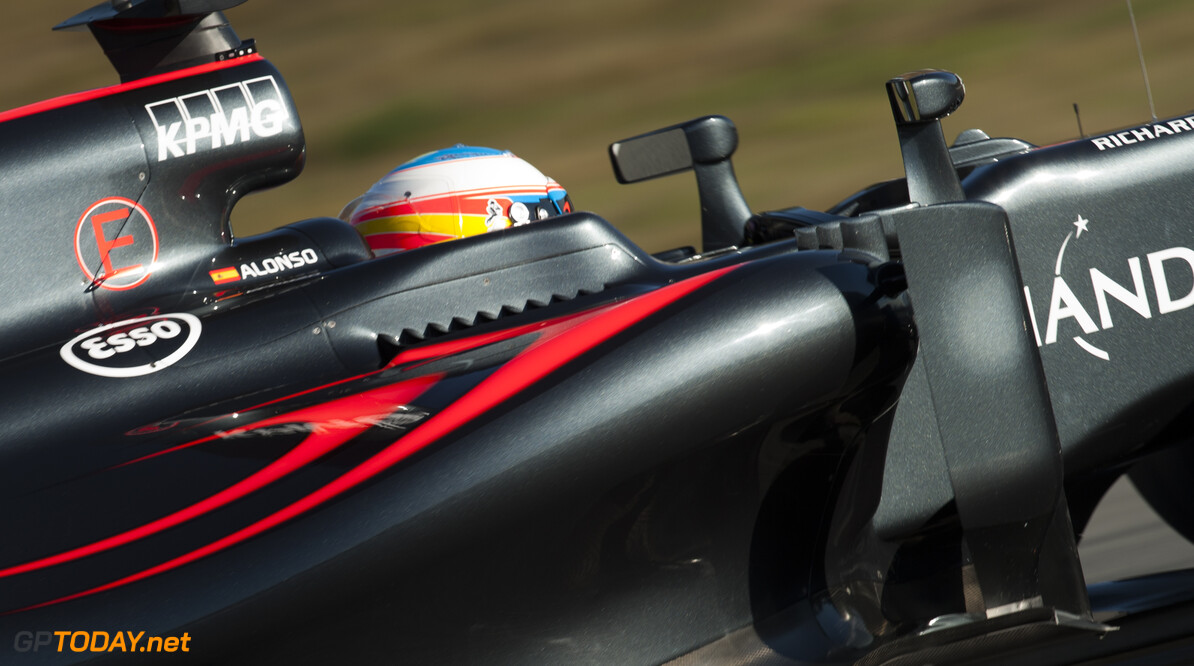 Fernando Alonso thinks F1 is taking a backwards step with the further clampdown on pit-to-car radio communication in 2016. The clampdown made a tentative first step last year, but now the allowed messages between the pitwall and the driver will be further tightened in a bid to end the impression that engineers are remote-controlling the cars.

It emerged in Melbourne on Thursday that only 24 radio messages are still allowed, including news about the weather, car damage and instructions to make a pitstop. World champion Lewis Hamilton warned that the drivers' task will be tougher as a result. "You will see stickers on the steering wheel because so much of it (the radio information) is just to keep the car going," he said.

And Alonso, already critical of the current 'power unit' and Pirelli tyre-dominated era, warned that the radio clampdown could actually make the racing worse in 2016. "I don't think it will give to the driver any more power to influence the race," said the Spaniard in Melbourne.

"Because of those limitations, the strategy for the race will be much more strict. We will follow, more or less, the (fixed) approach to the race - how we prepared in meetings - much more than before. It's strange the direction they are going," Alonso added. "In the era of communication and technology, formula one tries to restrict it, which is not really the normal way to go." (GMM)