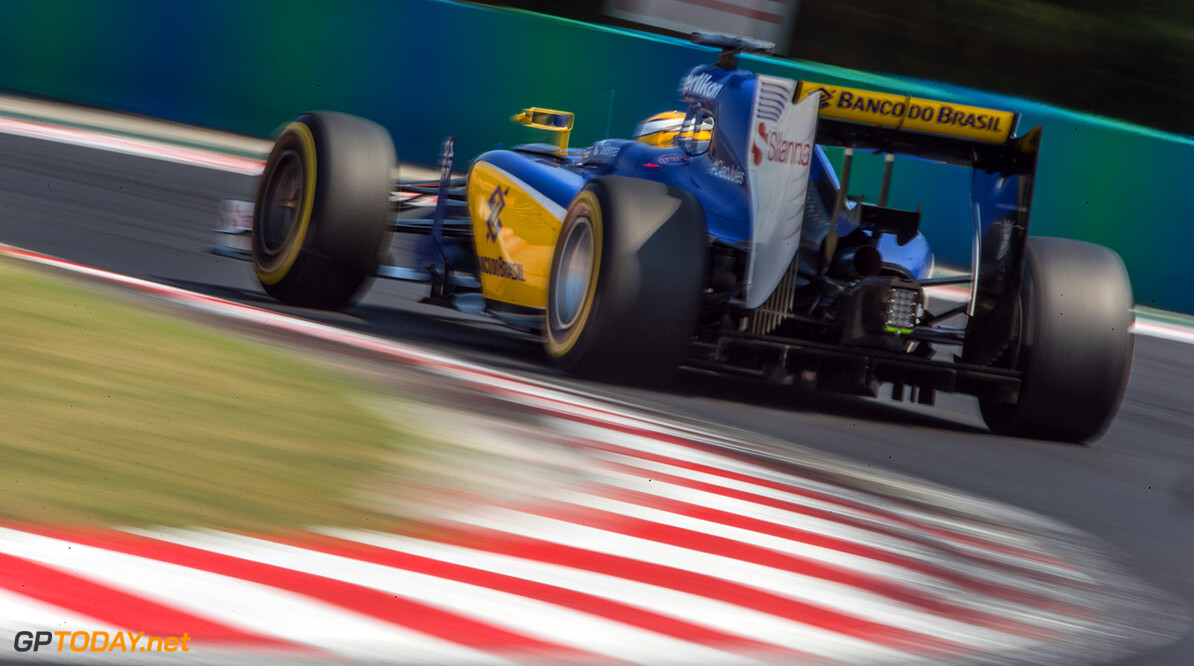 Sauber sticks with the original plan for new C35

Sauber has played down news that its 2016 car, the C35, will miss the opening test of the winter test period. The Swiss team confirmed on Monday that it will only take last year's Ferrari-powered single seater to Barcelona late next month.

It is reported that the C35 will then make its bow at the second and final Barcelona test in March, but a team spokesman said: "It is not excluded that we will drive between the first test and the roll-out on a filming day. "But the reports are right that we will have the 2015 car, with 2016 livery, at the first test from February 22," he confirmed.

The spokesman told Speed Week that reports suggesting Sauber has simply fallen behind schedule, perhaps due to financial and supplier problems, are not quite right. "I would not really describe it as a delay," he said.

"The situation is more due to the fact that Australia was brought forward by two weeks. When that became clear we said we would just stay with the original schedule of production. To accelerate the production would have cost us resources, and it's no secret that we are not a top team like that. We also didn't want to rush things. So we are sticking with the first plan," the Sauber official added.

He admitted: "We know that it is not optimal -- for sure we would have loved to have had the new car at both tests. But we have seen with the example of Force India last year that you can still have a good season even when debuting at the first test is not possible." (GMM)