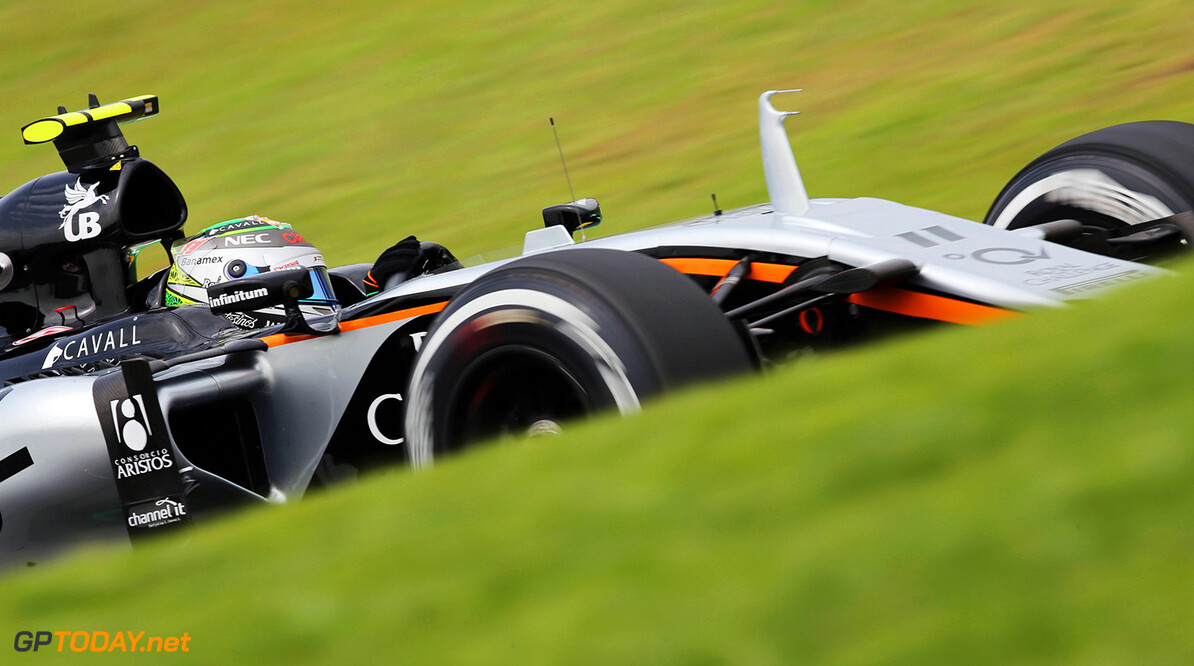 The CEO of Aston Martin has confirmed speculation that the British luxury car manufacturer is in fact not entering F1 next year.

Negotiations about a naming sponsorship deal had obviously taken place with Force India, but a source close to Aston Martin told Sky News last week that there is "a definite inclination not to do it, in 2016 at least".

And CEO Andy Palmer is now quoted by the French-language Le Figaro: "We do not have the means to invest in F1.

"The only interest in motor sport for a brand like ours is to demonstrate the quality of our technology in road cars, but I do not see how participating in the grands prix can provide value," he added.