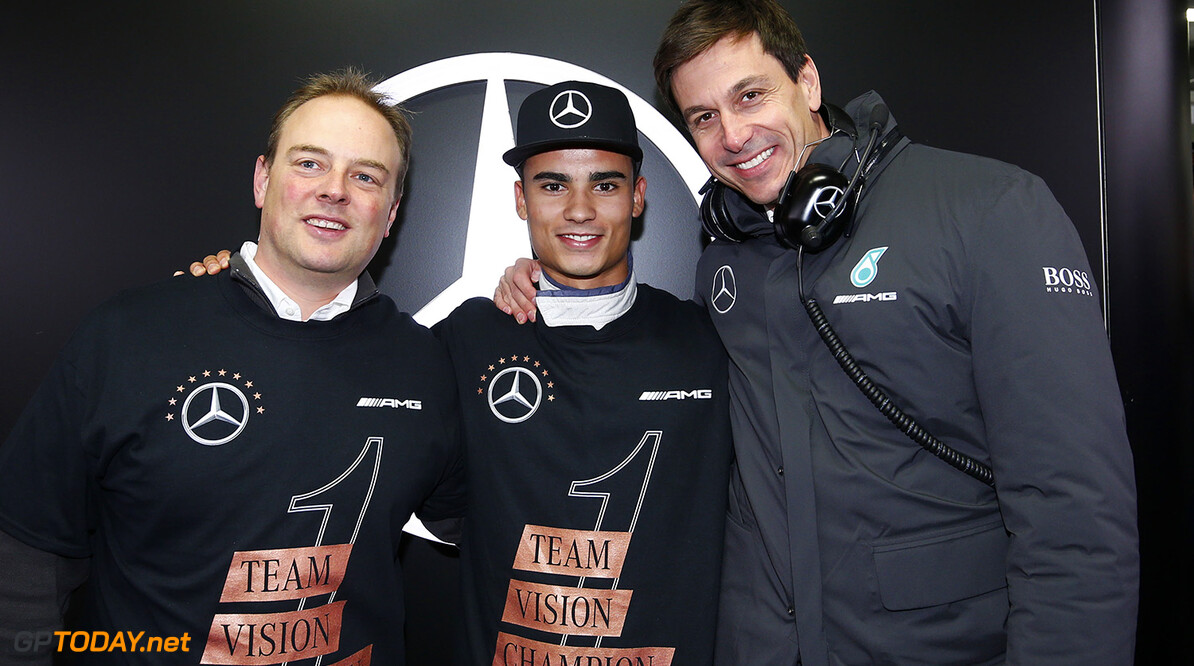 No race debut for Wehrlein at Manor in 2016

Talks to secure Mercedes reserve and DTM champion Pascal Wehrlein a seat at Manor next year appear to have failed. Toto Wolff has said openly he was in talks with the British backmarker, who are switching from Ferrari to Mercedes power for 2016.

But the Mercedes chief told Speed Week he is not confident of a deal "because we will not go beyond a certain sum" in terms of paying Manor for the Wehrlein seat. Alexander Rossi and the Indonesian-backed Rio Haryanto appear to have a better chance of filling the seats, with Wolff adding: "Manor owner (Stephen) Fitzpatrick said to me 'We need the money, so what can I do?'"