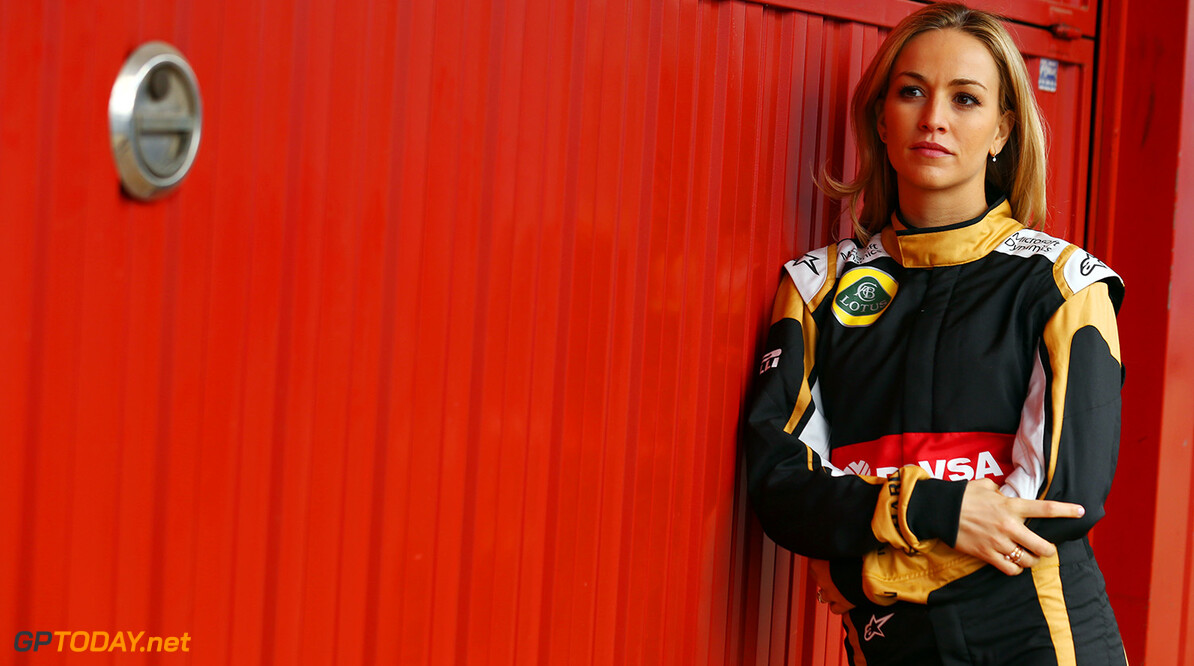 Carmen Jorda 'excited' about what the future holds

Carmen Jorda sounds confident she will remain with Enstone as the current Lotus team transitions to Renault ownership over the winter. Often controversially, the 27-year-old female GP3 driver has been a development driver with Lotus in 2015, travelling the calendar but not actually driving the black and gold car.

When asked this week what she is doing next, the Spaniard answered: "Hopefully I'll have good news to announce with the team and I'm excited to see what the future holds and for something new. We're all hoping for a good end after a challenging year," Jorda added. She says she enjoyed the season, even though Lotus struggled for mere survival at times as it waited for new owner Renault to make its final decision.

Asked what colour she thinks the 2016 car will be, Jorda answered: "I think yellow for sure! It was a really good year for me and an amazing experience in which I learnt a lot from everyone here at Enstone," she explained. "The team and I have been through a lot of exciting moments, and some slightly more challenging. I think there was a good balance through the year though." (GMM)