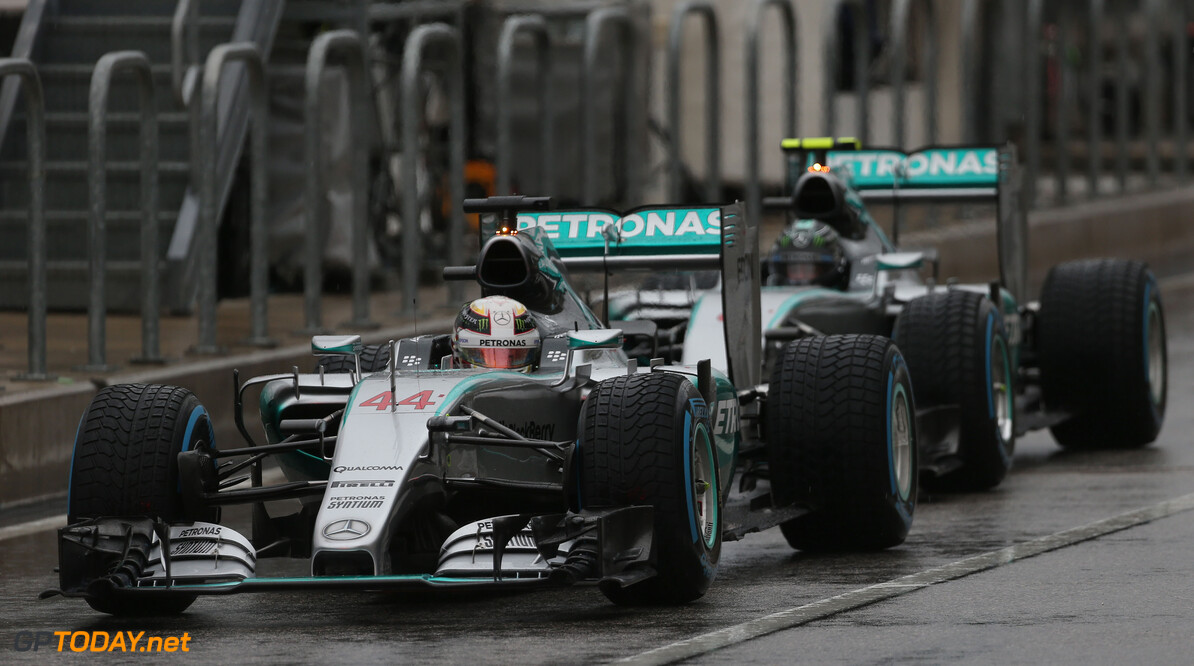 Toto Wolff insists he does not want to end the controversial rivalry between warring Mercedes drivers Lewis Hamilton and Nico Rosberg. That is despite the fact that he was recently quoted as warning that if the feud gets out of hand and affects team spirit, Mercedes may need to change its lineup.

"I said that. And I said it deliberately," Wolff admits to Auto Motor und Sport. "But controversy on the track is important. It's part of formula one and the last thing I want to do is stop it. Our philosophy has always been that they are allowed to race hard against each other. But the drivers must also respect the fact that there is this huge effort not only from them but from the whole team," he explained.

"Controversy between the two of them is absolutely fine. It can even be bigger. But I will not allow a situation when the fight splits and damages the team. Our success is because we have a good spirit, a positive energy and we enjoy working together. All these so-called F1 experts with an opinion should put themselves in our position: it's not easy to manage two number 1 drivers," said Wolff.

Interestingly, Wolff suggested that Mercedes may even be prepared to accept a further escalation of the hostilities between Hamilton and Rosberg, now that the team has wrapped up two consecutive world championships.

"I don't mind if the drivers fight with no holds barred," he told the German magazine. "It was a different situation when we were going for our first title, as we had to make sure we won. Now we are a bit more relaxed. The example is Lewis (and his lifestyle) and the fact that we give him space for that. All I am asking for is a minimal understanding that there is a team behind it all. And both of our drivers do (understand)," added Wolff. (GMM)