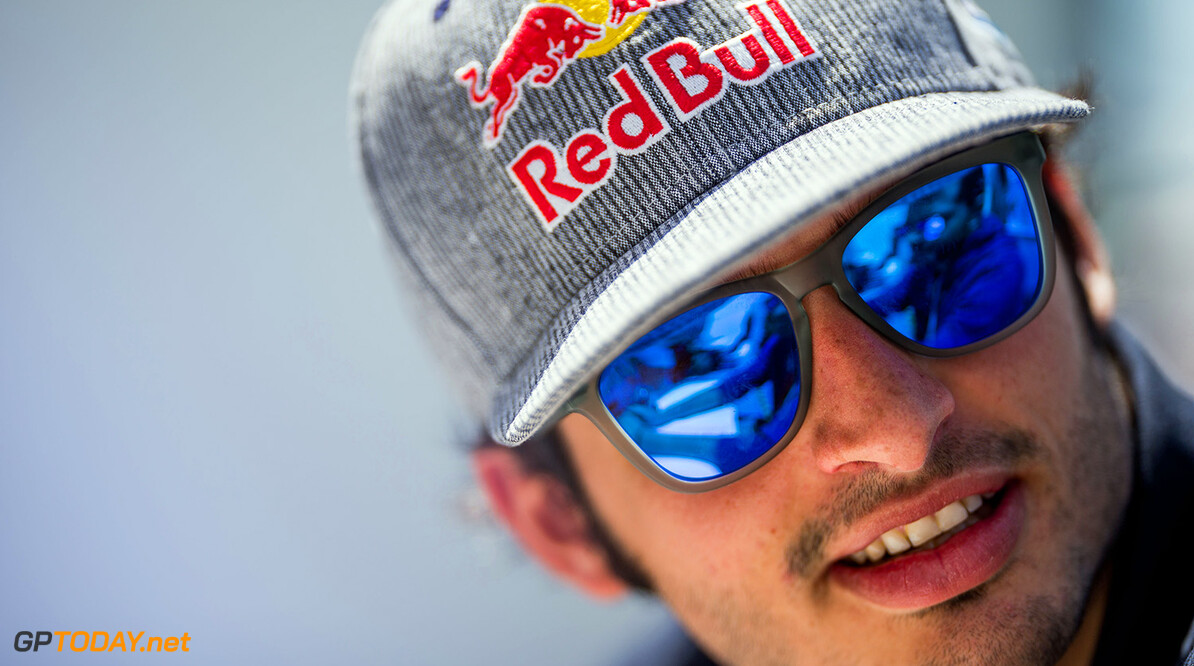 On Tuesday night, Carlos Sainz was presented with one of the prestigious "Caschi d'Oro" (Golden Helmet) awards. At a star studded evening, featuring top names from the world of motorsport, the Scuderia Toro Rosso driver picked up the Best Rookie award, for showing the most spirit during the season, as judged by Italy's famous motor sport magazine, Autosprint.

For the fiftieth anniversary of these famous awards, the event was held in Milan, at Formula 1 tyre supplier Pirelli's premises. Apart from every name you could possibly have heard of in Italian motorsport, other racers had come from further afield, including the legendary Mario Andretti who received a lifetime achievement award.

"I've been to other awards events in the past, but to be recognised in Toro Rosso's home country makes this one a bit more special," said Carlos. "Also standing on stage with my father with his lifetime achievement award was a really proud family moment."

Accompanying our driver on the night was Carlos Senior, as he has done at many of the grands prix in 2015. But this time, the father was not there in a supporting role, because he too was a winner, as Carlos "El Matador" Sainz was honoured for his truly remarkable career on the world rally stage. In fact, that career isn't completely over, because come 2nd January, the double World Rally Champion will be lining up to start the famous Dakar Rally.