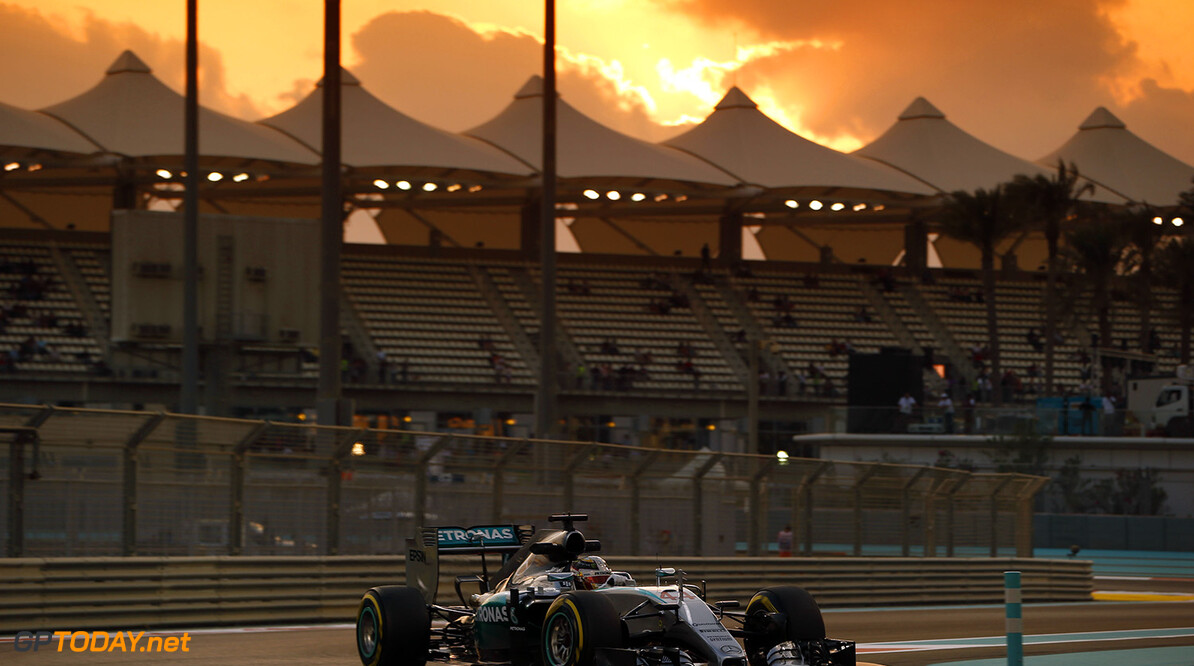 We are far from being boring - Lewis Hamilton

But Hamilton told the Chinese news agency Xinhua: "Why should he be bored? I am definitely not bored at all. Ultimately he (Ecclestone) has to say something, but if he is bored now, then he has been bored for many years before as well."

"He was bored when Ferrari was top, when Renault was leading, when McLaren was right at the top. We at Mercedes have only won twice in a row, it is not like we had four or five. I think we are far from being boring. And it is not the most positive thing for formula one to say things like that," Hamilton added. (GMM)