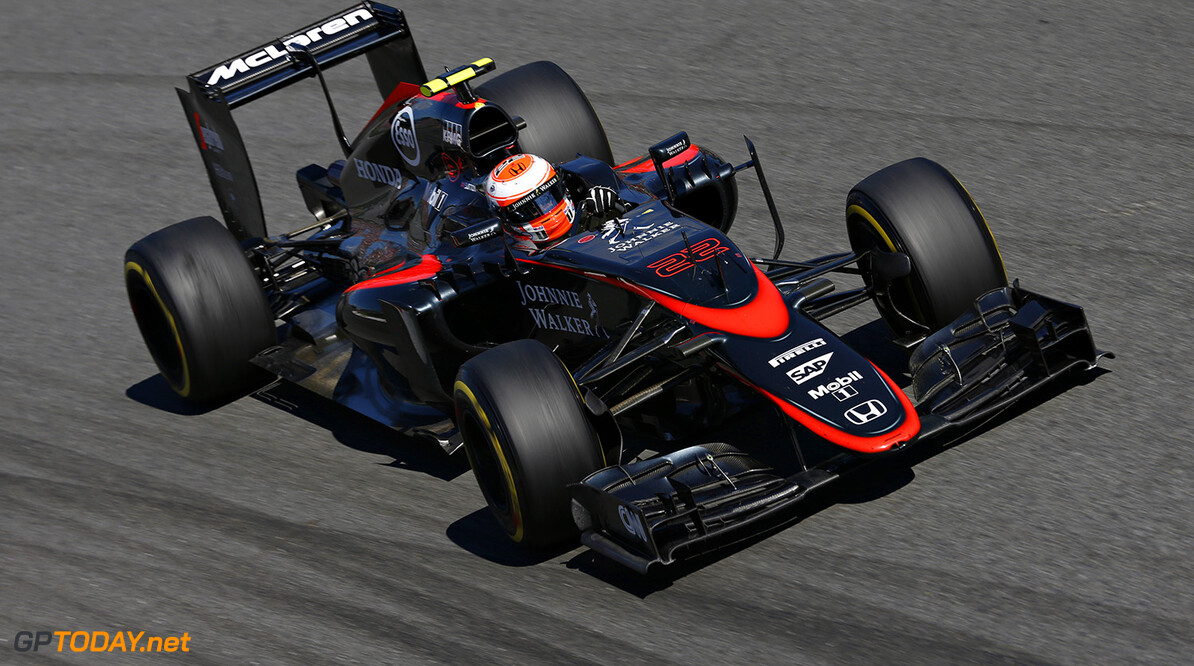 McLaren-Honda is pleased to announce the extension of its partnership with leading bank Santander UK plc. The agreement is set to continue the partnership for a further five years until the end of 2020, with British driver and 2009 F1 World Champion, Jenson Button, continuing to feature prominently in Santander campaigns. (GMM)

Having first partnered together in 2007, McLaren-Honda and Santander have enjoyed a long and successful relationship. Since then, McLaren-Honda and Jenson Button have appeared in many of Santander's campaigns, including a number of TV adverts, the launch of Santander's vision for a London Grand Prix in 2012, ‘Secret Santa’ customer surprises and, most recently, the 'Summer of Cycling' events on Santander Cycles across London.

McLaren has played an important role in helping establish and grow the Santander brand in the UK, where it is now a household name and has become the nation’s most switched-to bank, attracting one in four new retail customers.

Ekrem Sami, managing director of McLaren Marketing, said: "Santander and McLaren-Honda have enjoyed an incredibly strong and mutually beneficial relationship since 2007. Our renewed partnership demonstrates a well-founded belief in the team’s ability to successfully activate brands around a shared, common vision for the future. I look forward to developing the relationship and hope to see it continue to go from strength to strength for both brands.”"

Keith Moor, chief marketing officer for Santander UK, added: "Our sponsorship of McLaren and Jenson Button has played an important role in helping Santander build a strong awareness across the UK, helping to establish ourselves as a scale challenger to the 'Big 4' banks with the 1I2I3 Current Account and, more recently, support our launch of the Santander Cycles scheme in London."

Jenson Button, McLaren-Honda driver, said: "I'm really pleased to continue working with Santander, as is everyone at McLaren-Honda. We've enjoyed a great partnership to date and I look forward to that continuing. While first and foremost I'm a racing driver, I'm also a passionate cyclist, and so I'm looking forward to doing more with Santander Cycles and helping encourage more people to get involved."