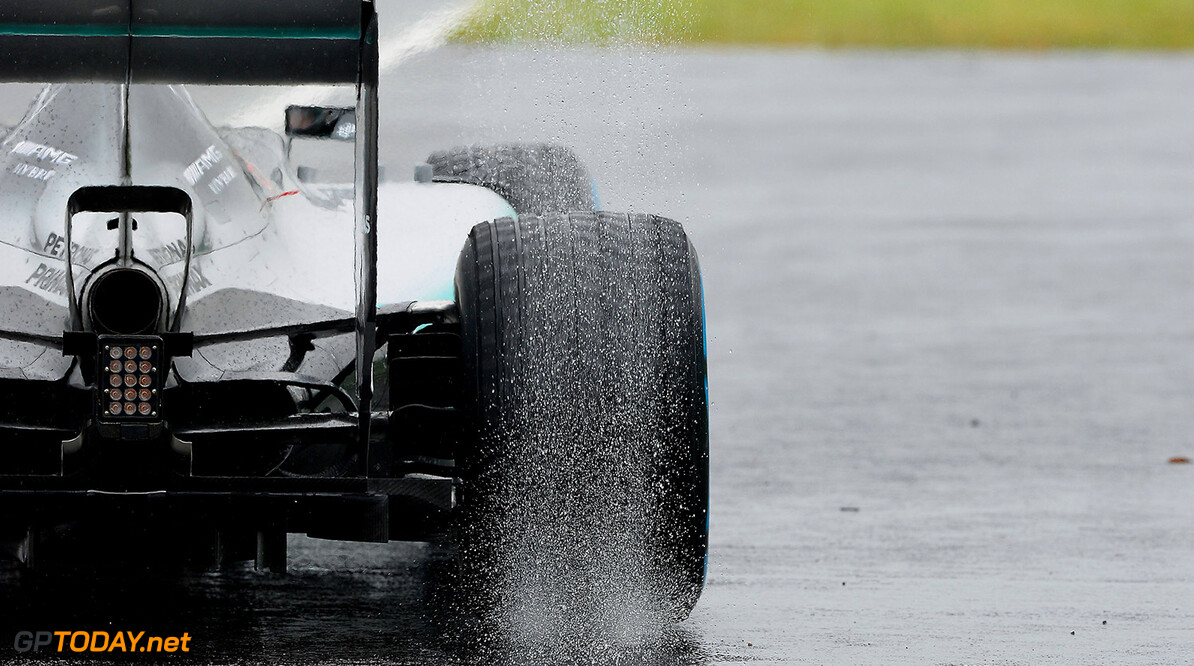 World champion team Mercedes on Tuesday confirmed reports it is suing an engineer. The Bloomberg news agency claimed the engineer Benjamin Hoyle, working for the German marque's F1 engine facility, took documents and data as he prepared to move to Ferrari.

Mercedes is seeking to stop Hoyle's move to Ferrari or any other team. Mercedes confirmed: "Legal action is underway involving Mercedes AMG High Performance Powertrains Ltd and an employee. The company has taken the appropriate legal steps to protect its intellectual property."