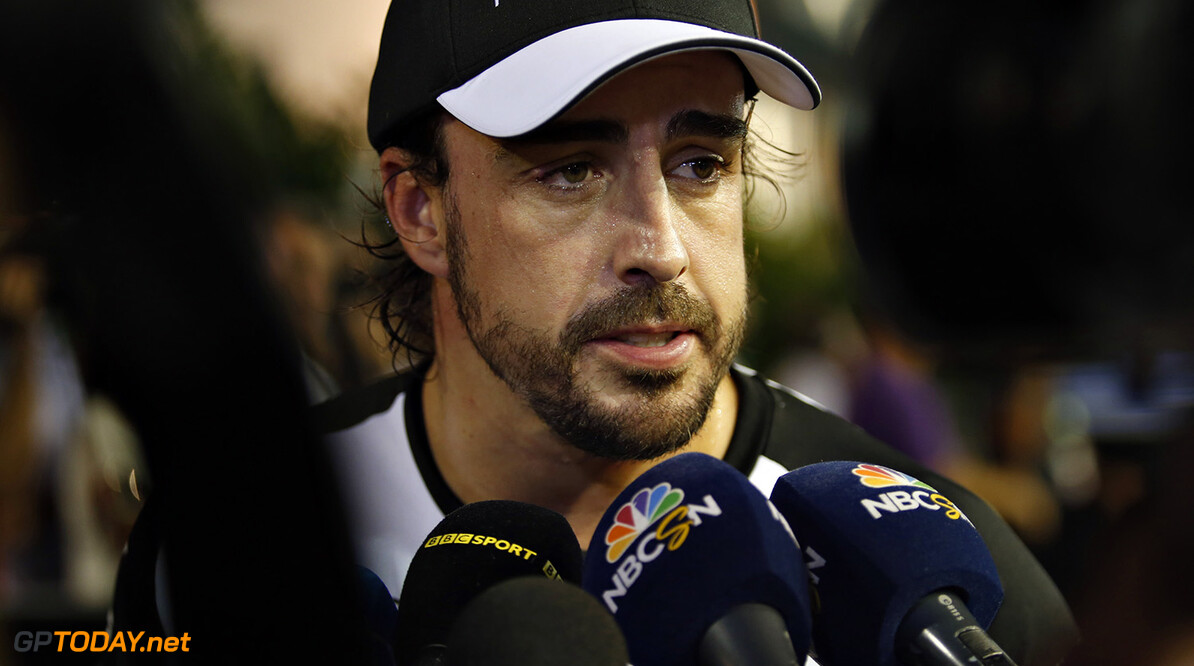 Fernando Alonso says he will be on the grid in 2016. McLaren supremo Ron Dennis caused a stir at the Abu Dhabi season finale recently when he hinted Spaniard Alonso, arguably the best and highest paid driver in F1, might not return next year if the Honda-powered car is not up to speed.

Asked, however, if he will be in Melbourne in March, the 34-year-old driver - who spent his weekend with Honda trying out a MotoGP bike - answered: "Yes. I talked to Ron on Friday. I told him what had been published. He said 'I didn't mean that and tomorrow I will clarify it'. On Saturday he clarified but no one copied that. I said the opposite on Friday, Saturday, Sunday and I'm sure in January and February I will keep answering the same questions about my future," Alonso is quoted by the Guardian.

Alonso, who had spoken glowingly about Le Mans-style racing as the F1 season concluded, has two years of his McLaren-Honda contract still to run, but he would not be drawn on what he might do beyond 2017. "We have to be open to any possibility," he insisted. "Right now it is too long ahead to think. Let's see what happens in one and a half years, what the situation is, what targets we have met and what the motivations are to keep going on in formula one." (GMM)