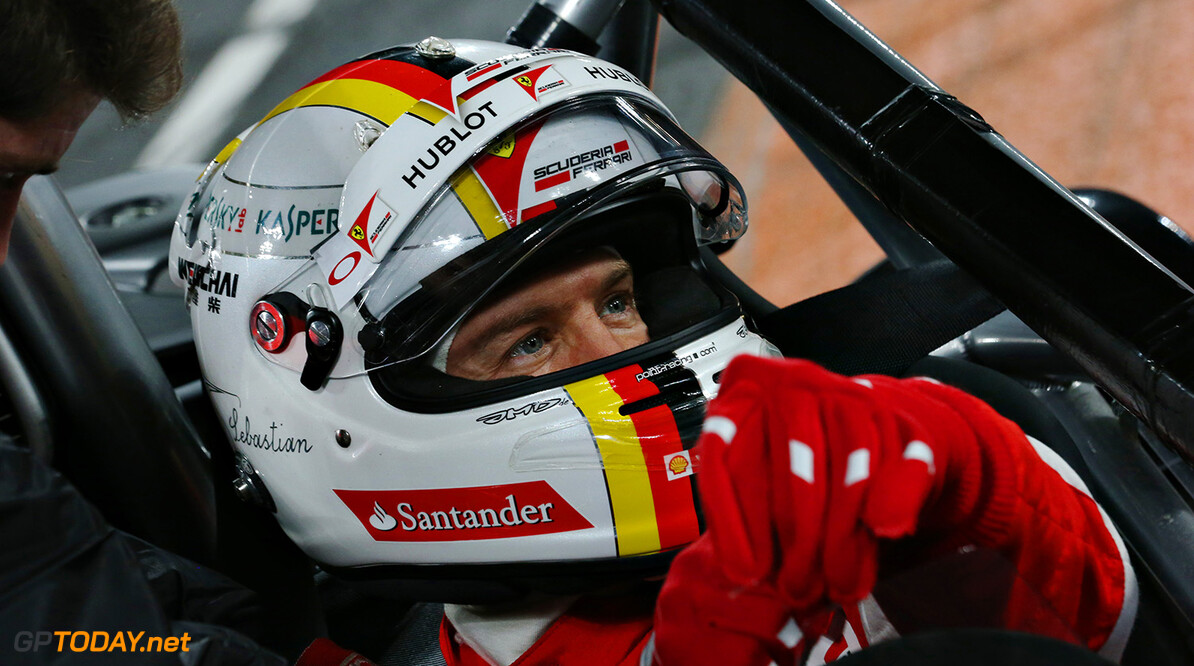 Vettel to have 'almost no vacation' this winter

Sebastian Vettel has played down any perception that he will have a long vacation ahead of the start of the 2016 season. The long 19-race calendar for 2015 is over, but an unprecedentedly-long 21-race schedule for 2016 is now already looming.

World champion Lewis Hamilton admitted this week that he has been burning the candle at both ends in 2015, often getting just a few hours sleep before races. "We'll be recording (music) until 1am, then I get up and I'll be driving the next day. It's crazy," he told BBC radio.

But when asked about his holiday plans now that the actual race season is over, Ferrari's Vettel told Bild newspaper: "If you want to hear something exciting, you will have to go to another garage in the paddock. I will have almost no vacation. The winter break gets shorter and shorter every year I am in F1. I will treat myself to a few days break, but the first tests for the new season start already in January," he added. (GMM)