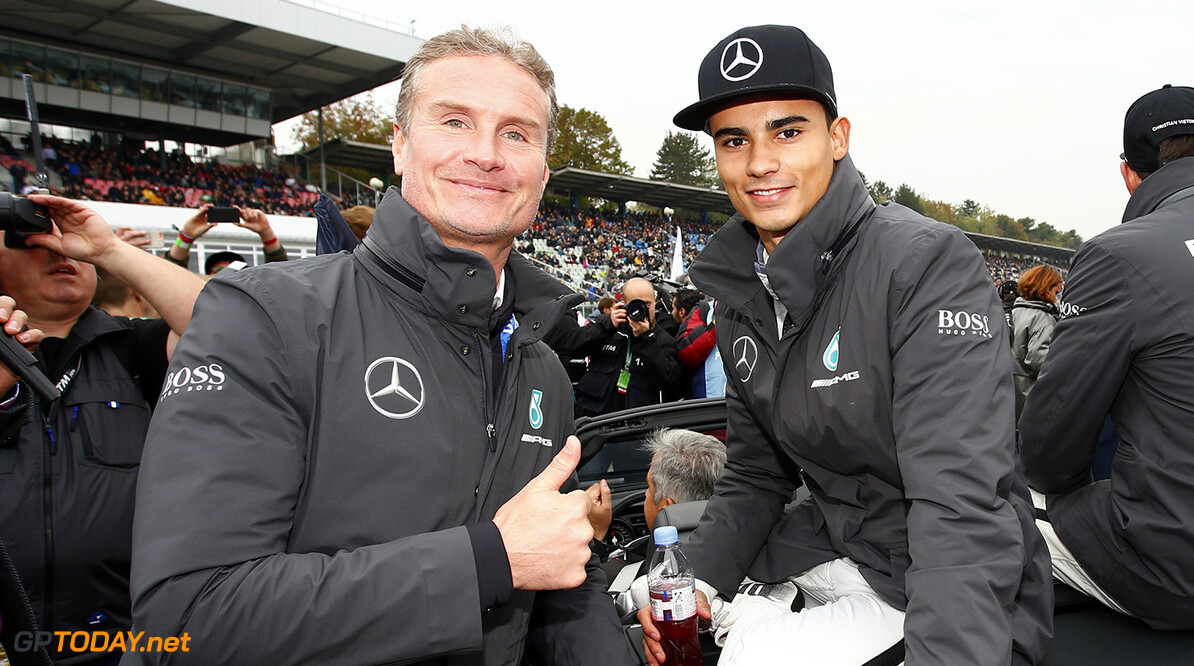 F1 would not be wise to allow free-to-air television coverage to stop in Britain, David Coulthard has warned. Last weekend in Abu Dhabi, the BBC's formula one coverage team including the former McLaren and Red Bull driver and Eddie Jordan signed off by saying they "hope" to be back in 2016.

It follows reports last month that Bernie Ecclestone was unmoved by the British broadcaster's push to cut costs by renegotiating the price of its deal. In Britain, where 7 of the 10 teams are based, the F1 coverage is split between a comprehensive pay service on Sky and a limited amount of free-to-air coverage by the BBC.

Coulthard, a former F1 driver and now a BBC commentator, urged Ecclestone to allow the broadcaster to "make savings" but still keep the sport on TV in Britain. "My personal view is that if F1 allows itself to lose free-to-air television coverage in the UK, it will not only affect the popularity of the sport, and by extension the teams' ability to raise money to compete, but it will also reduce its exposure to the next generations of engineers and mechanics," he said.

"F1 has inspired people to enter a workforce that numbers tens of thousands of people -- the drivers are just the lucky ones at the end of the rainbow," the former McLaren and Red Bull driver continued. I am proud to work for the BBC. I don't think I would have made it out of my home village of Twynholm if I had not been able to watch F1 on the BBC," said the Scot.

"Without it, there was no outlet for me to see Canada and Monaco and places like that. Of course, the world has changed since then, but free-to-air television still reaches many more people than subscription and without it we would be moving into previously uncharted waters as far as F1 in the UK is concerned," Coulthard concluded. (GMM)