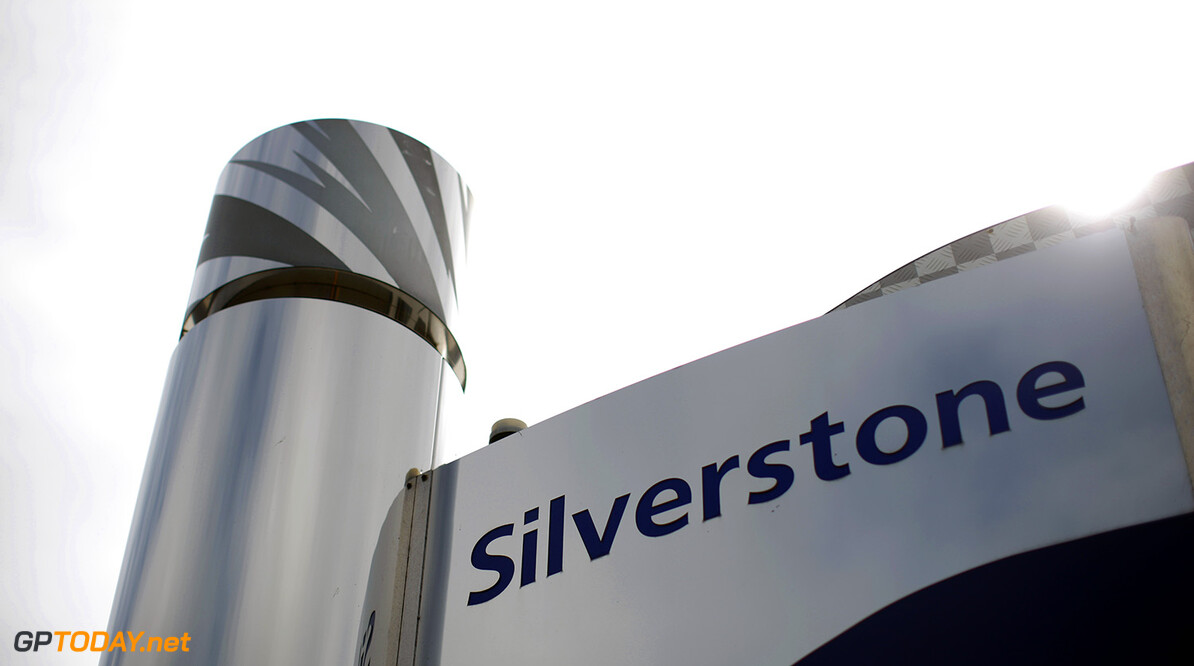 Jaguar, the iconic British carmaker, is reportedly considering buying Silverstone. In September, reports emerged that the future of the historic British grand prix is in doubt over a lack of funding. "Can I guarantee the future? No I can't," Silverstone managing director Patrick Allen told the Telegraph.