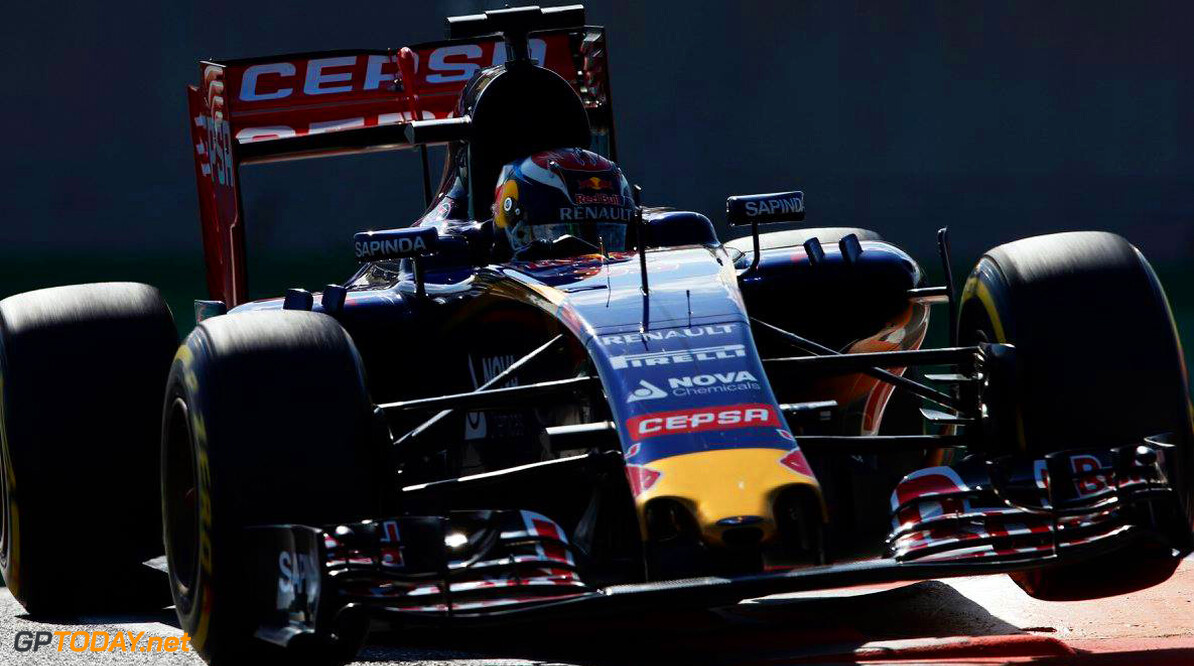 Hakkinen most impressed by Verstappen and Kvyat

Max Verstappen and Daniil Kvyat have been singled out as two of the most impressive youngsters in F1 this year. "Definitely the biggest surprise was Max Verstappen," former double world champion Mika Hakkinen, who was in Abu Dhabi for the 2015 finale, told Ilta Sanomat. "His driving style was really impressive, although at times maybe a bit too much. But this aggressive driving was very interesting to watch from the outside."

Another surprise, said the famous Finn, was Russian Kvyat, who despite an early struggle eventually out-scored his highly-rated Red Bull teammate Daniel Ricciardo. "He showed a lot more mental strength and self-confidence (than before)," said Hakkinen, "as I don't think Ricciardo suddenly became slower than last year." (GMM)