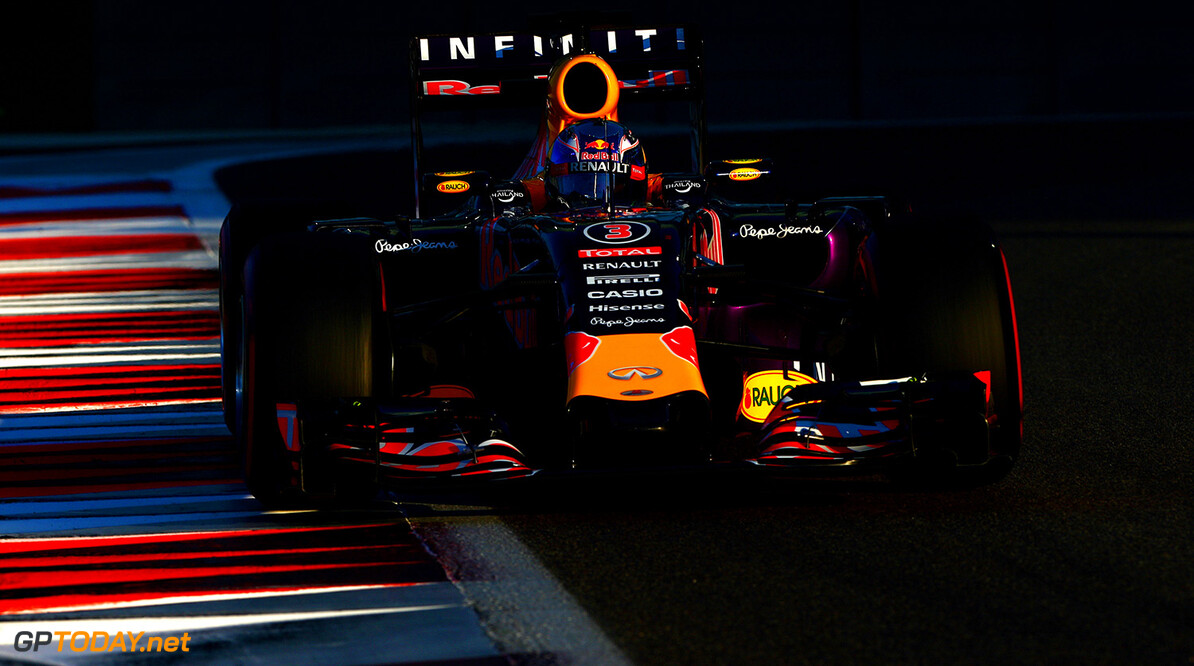 McLaren has fired the opening salvo of its effort to fight back in 2016 by topping the 12-hour post-season tyre test in Abu Dhabi. It was new reserve and reigning GP2 champion Stoffel Vandoorne at the wheel of the Honda-powered car that has otherwise proved abysmally uncompetitive this year.

But the beleaguered, once-great British team's former double world champion Mika Hakkinen backs McLaren to bounce back. "It's about experience. That counts in my opinion," he told Gulf News. "If you've never won a grand prix, never been on pole position or won a world championship, you don't know how to get there. The teams that have been there, they know the road how to get there," added Hakkinen.

But the Finn thinks McLaren will have to take more short-term pain in order to achieve long-term gain. And that pain looks destined to keep hurting team supremo Ron Dennis both on track and off, who after refusing to alter McLaren's sponsorship "rate card" has had to farewell several backers.

One of them is Tag-Heuer, and the latest rumour is that the long-time McLaren backer will now take over the naming rights to Red Bull's 2016 engine. "I don't think Ron Dennis will be very happy", Christian Horner said in Abu Dhabi.

The tension between Dennis and Horner was reportedly also evident at the recent F1 Commission meeting, when the former told the Red Bull chief to "suck it up". Dennis' harsh advice to Horner comes amid Red Bull's struggle to simply secure any sort of engine deal for 2016, even with struggling Honda following a veto. "Some of what Christian has been experiencing at the moment is self-inflicted," Dennis told the British broadcaster Sky. (GMM)