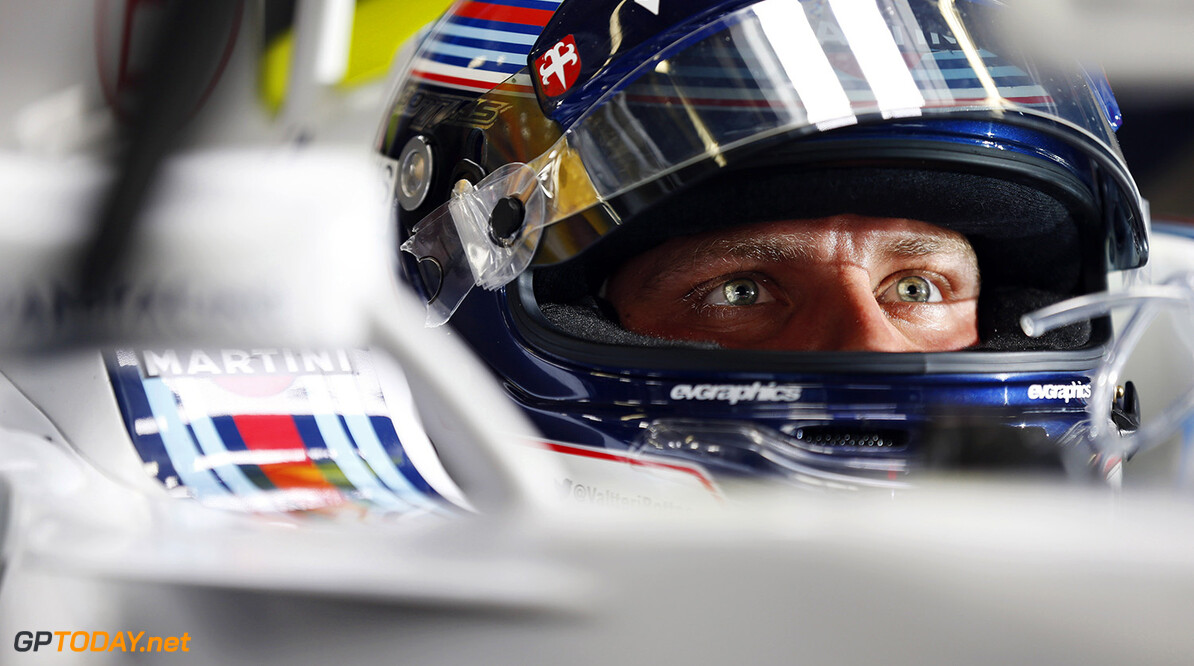 Confident Bottas: "I'm the best driver on the grid"

The 'clash of the Finns' could be back on this weekend in Abu Dhabi. Countrymen Valtteri Bottas and Kimi Raikkonen collided not once but twice in recent races. And now Williams' Bottas, who was earlier strongly linked with a move to Ferrari next year to replace his older Finnish rival, sounds determined to cling onto fourth place in the drivers' standings.

The 2015 season reaches its climax this weekend in Abu Dhabi, with Ferrari's Raikkonen just a single point behind Bottas. Bottas told Brazil's UOL: "Of course it would be nice to finish ahead of a driver who has a better car."

The 26-year-old was also asked who he thinks is the best driver in F1 today. "You mean apart from me?" he smiled. "In F1 you have to believe in yourself and I really do - then I would have to say that I'm the best on the grid. I think it's important to be confident. I believe in my abilities and I think I will also improve over time," Bottas added. (GMM)