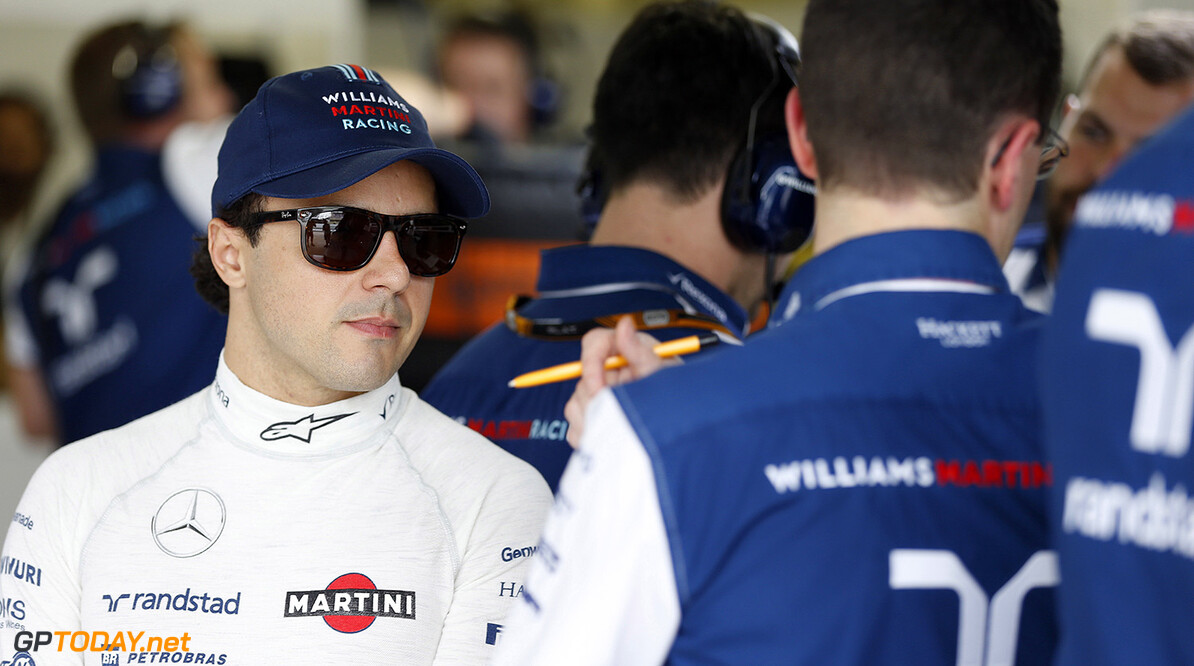 Williams is appealing Felipe Massa's disqualification from the Brazilian grand prix. The stewards stripped the Brazilian of his eighth place finish because a tyre had been measured by the FIA on the grid to be 137 degrees -- a massive 27 degrees higher than Pirelli's now-mandatory guidelines.

Williams engineering chief Rob Smedley, however, is not impressed. "We have two different sensors," he is quoted by Auto Motor und Sport, "and our measurement on the grid was 104 degrees. The other on the telemetry was 105.7. "The sensors are independent and both confirm that we were well within the rules," Smedley said. "Unfortunately they only accept their measurement and not ours." (GMM)