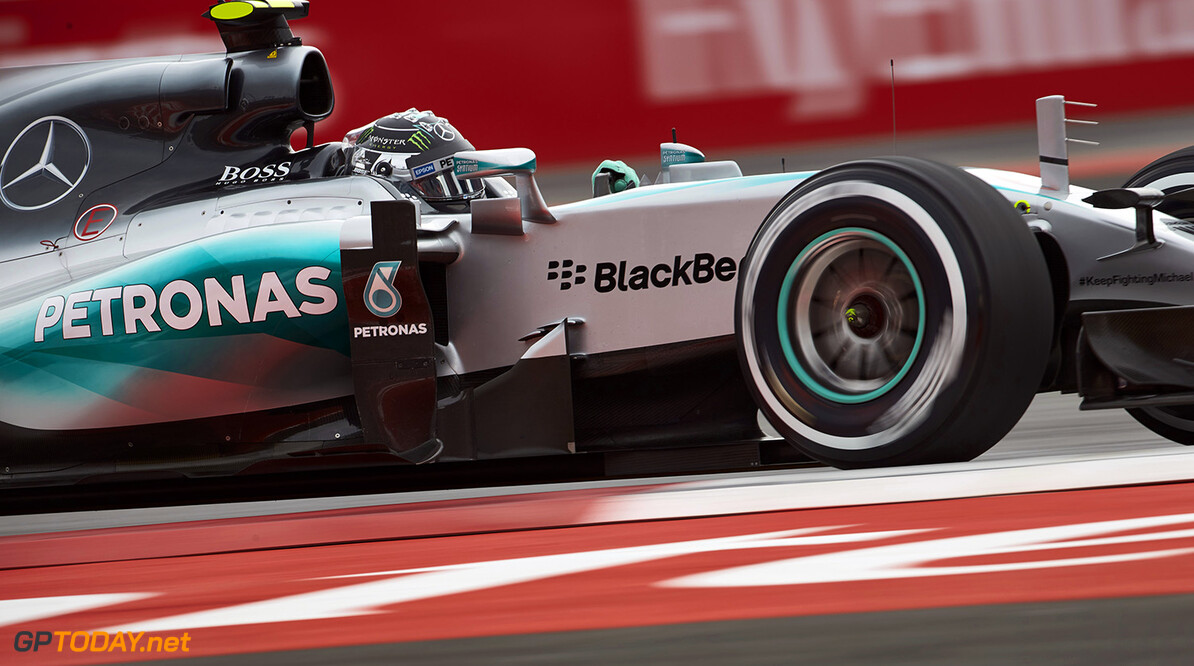 FP2: Nico Rosberg turns it around at Interlagos

Mercedes was in a league of their own on the first day in Brazil. Nico Rosberg and Lewis Hamilton ruled again in the second free practice at Interlagos, albeit in the opposite order from this morning. In the first session Hamilton had a gap of a half second, in FP2 it was Rosberg with almost a half second lead. Trouble for Fernando Alonso as he had to park his McLaren with smoke coming out of the rear. Alexander Rossi, Max Verstappen and Valtteri Bottas all had a spin.