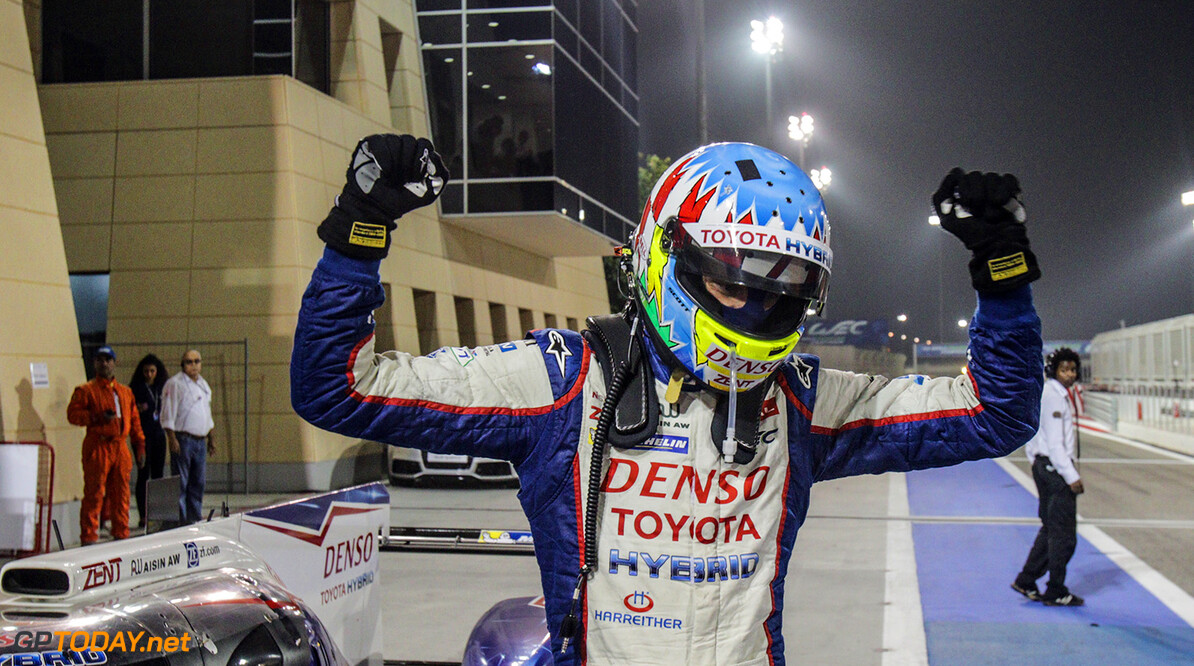 Alex Wurz looks set to keep his role as president of the Grand Prix Drivers' Association. The former F1 driver, who in more recent years has raced for Toyota at Le Mans, has announced he is hanging up his helmet. But he told Austria's Kleine Zeitung newspaper that he is not quitting motor sport altogether.

"I could keep my current tasks if I want to," said the 41-year-old. "As a driver manager at Williams, or as TV co-commentator. "It is really interesting for me to have an advisory role in track design, just as I did in Austin," added Wurz.

And he told Radio Le Mans on Thursday that he also wants to keep working for the GPDA, the independent, safety-oriented F1 drivers' union. "The work is interesting and important," said Wurz. "And it was a great honour for me when 100 per cent of all the drivers wanted me to take this role. It means I'm doing something right." (GMM)