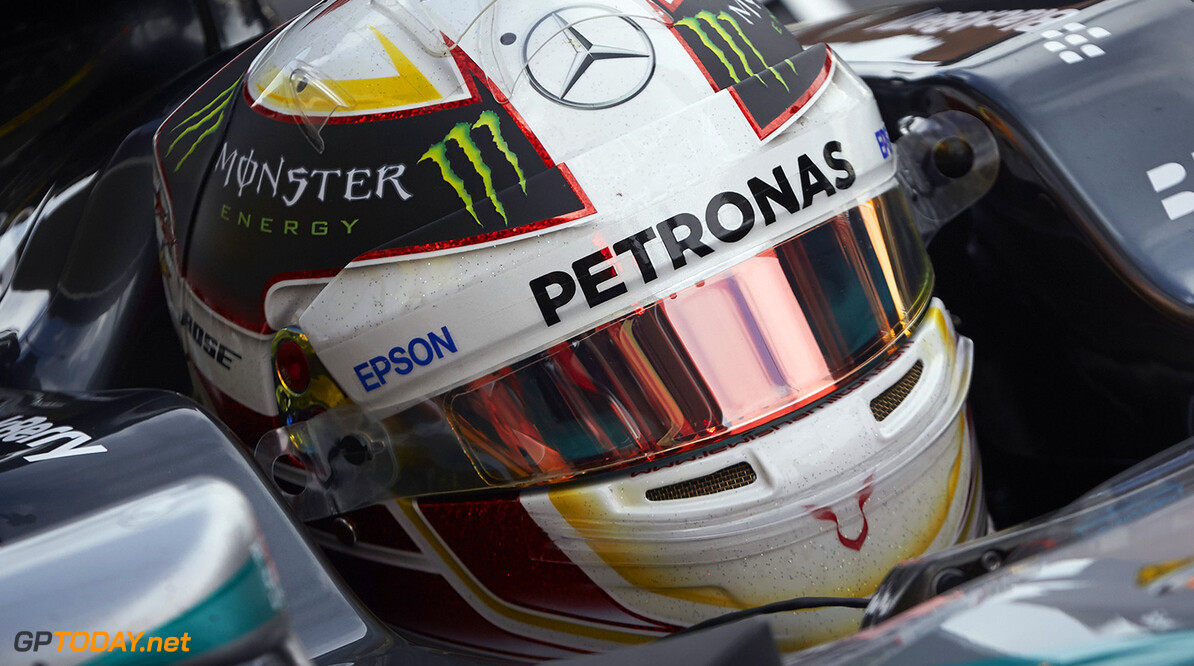 Hamilton could be forced to miss Brazilian GP

There are rumours Lewis Hamilton could sit out this weekend's Brazilian grand prix. Correspondents reporting for Globo from Sao Paulo, the scene of the penultimate round of the 2015 season, say the Briton cancelled a scheduled press conference in the south of the city on Wednesday.

The Mercedes team said it was for "personal reasons", but the event's Brazilian counterparts were quoted as saying they were "surprised" by the cancellation and unsure it could be rescheduled. Another local publication, UOL's Glamurama, reported the "sad news" that Hamilton "will not come to Brazil because he is in poor health".