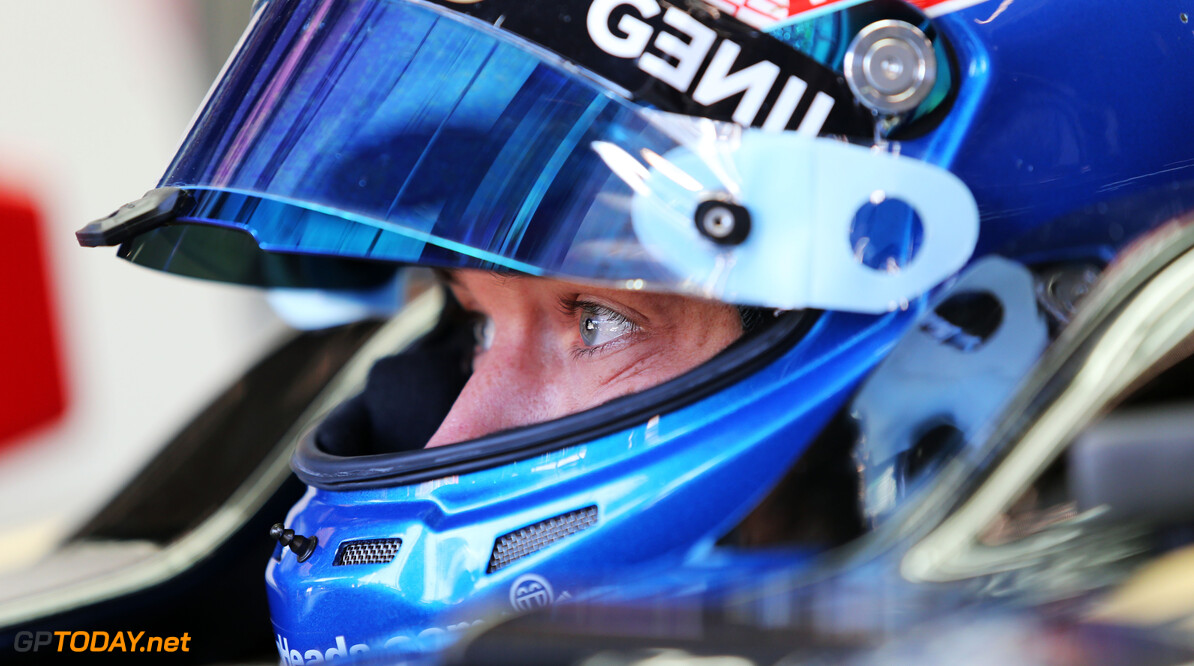 Palmer and Wehrlein join forces for Race of Champions

This month's Race Of Champions, taking place at London’s former Olympic Stadium on November 20-21, will feature two of motor racing's brightest young prospects as Jolyon Palmer and Pascal Wehrlein have signed up to compete.

Palmer and Wehrlein both made their Race Of Champions debuts in Barbados last year – indeed they also joined forces for Team Young Stars in the ROC Nations Cup. Now that partnership will be rekindled in London next week.

Palmer will be the third British driver on the Formula 1 grid in 2016, having sealed a deal to race for Lotus F1 Team after a year as Third and Reserve Driver. Last year he dominated the 2014 GP2 Series, taking four wins and eight further podiums to see off a competitive field. Now he has another chance to take on many of the sport's leading stars in London.

Palmer said: "I'm delighted to be back at the Race Of Champions this year. It was such a great event last year but as a Brit, being in London makes it even more special for me. It's always a fun event, with some good competition of course and I really hope the fans enjoy it... I'm sure they will!"

Wehrlein is another hot property in motor racing, proving his credentials as he was the youngest driver ever to be crowned champion of the DTM, Germany's premier touring car series, for Mercedes-Benz in 2015 - still a day before his 21st birthday.

The triumphant year followed a similar dream end to Wehrlein's 2014, when he was named Mercedes AMG Petronas official reserve driver. He went on to reach the Race Of Champions Grand Final in Barbados at his very first attempt (pictured) before losing out to David Coulthard.

Wehrlein said: "I'm really looking forward to coming back for my second Race Of Champions. I enjoyed it so much last year in Barbados and I nearly made it all the way. Now I'll try to win it this year after my fantastic season winning the DTM title."