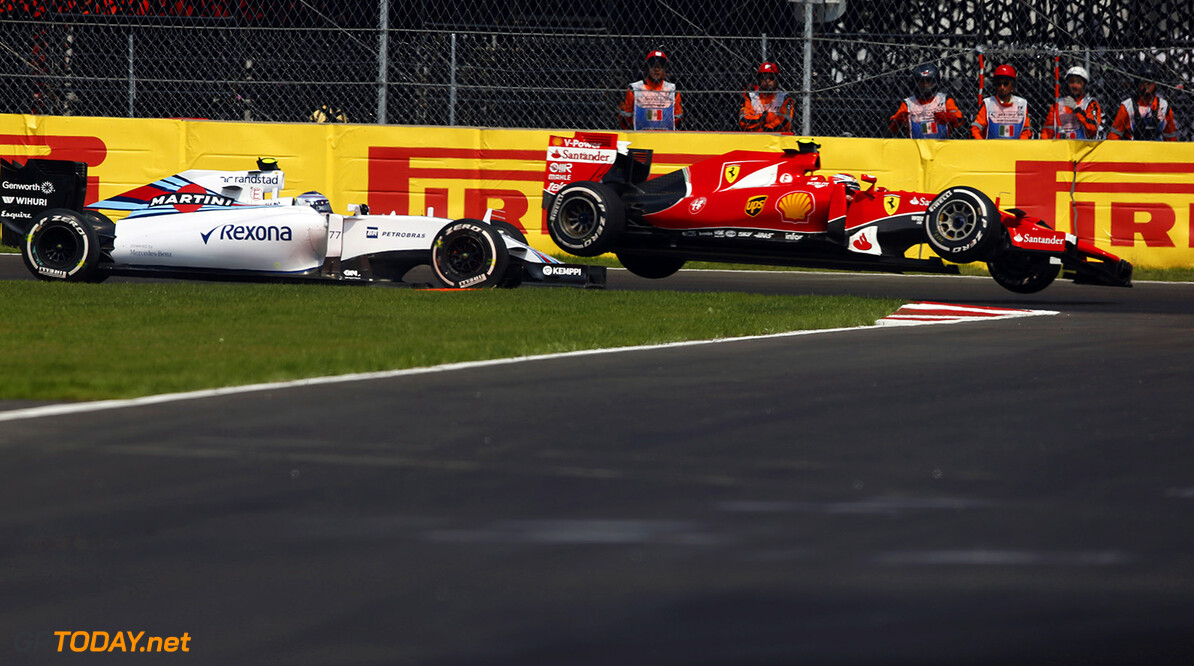 Raikkonen plays down controversy with Bottas

Kimi Raikkonen has moved to dismiss the lingering controversy following a couple of on and off-track run-ins with countryman Valtteri Bottas. Sections of the media, particularly in their native Finland, had billed it a "clash of the Finns", after an on-track clash at Sochi and then again in Mexico just three weeks later.

But Raikkonen said at Ferrari's Finale Mondiali event that he thinks the saga has "nothing to do with nationality". "I think it would have happened the same with any driver," he added. "It made headlines because there were two incidents between two Finnish drivers, but these things happen."

Raikkonen, 36, added: "I have not spoken to Valtteri -- I don't have his phone number and I don't think I need it. I understand that you (the media) are trying to make it a big thing, but I am sure we will try to stay out of each other's way from now on. Hopefully the next race will be better," the 2007 world champion said. (GMM)