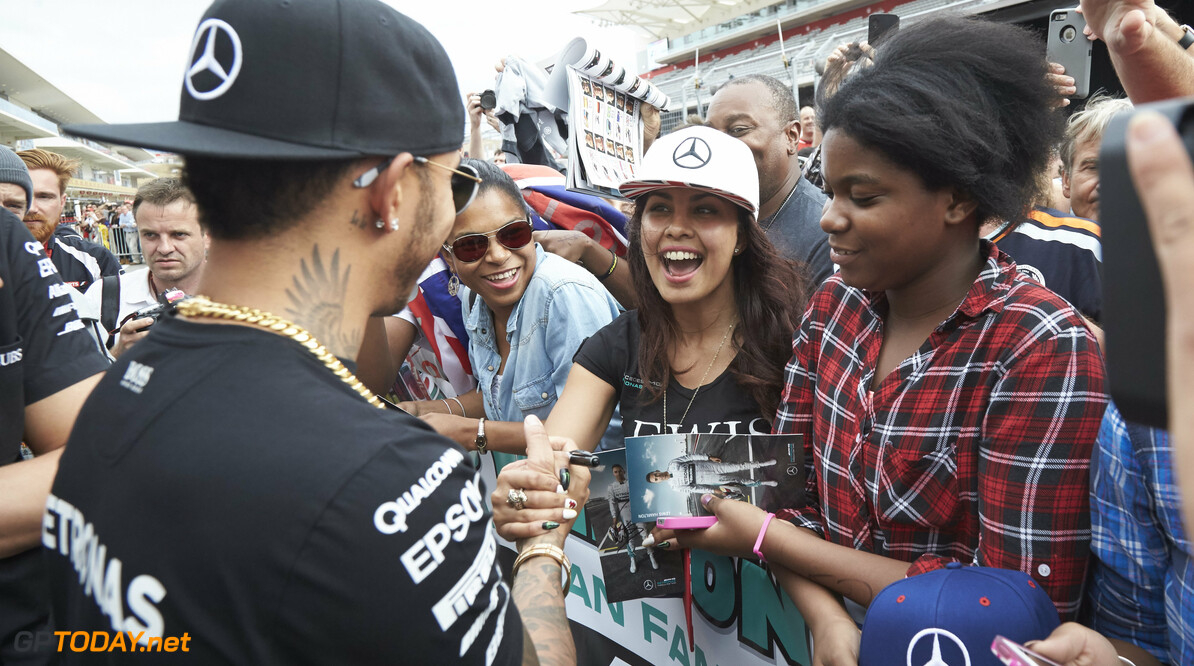 The president of Michael Schumacher's fan club has refused to accept Lewis Hamilton's denial that he disrespected the seven time world champion. Last week, the fan club president Reiner Ferling caused a stir when he warned Hamilton that "Pride comes before a fall", after a German tabloid quoted the new triple world champion as making some comments about Schumacher.

"I've never done the things that Michael did to win my titles," Hamilton reportedly said. "I won mine with my natural abilities only." Ferling said: "Hamilton should probably switch on his brain before he talks. He should (also) learn about what Michael achieved." But in a statement to his 2 million Instagram followers and "all the Michael Schumacher fans, I want you to know how big a fan and admirer of Michael's I am. Please do not believe all that you read," Hamilton said.

But fan club president Ferling hit out at the 30-year-old's back-pedalling, telling Kolner Express tabloid: "I see this as a feeble attempt at damage control and can only assume that Lewis' management has advised him. To say that one should not believe everything you read is very easy. If he really wants to appease us, he should explain why he said what he said. "This just leaves a bitter aftertaste," Ferling added. (GMM)