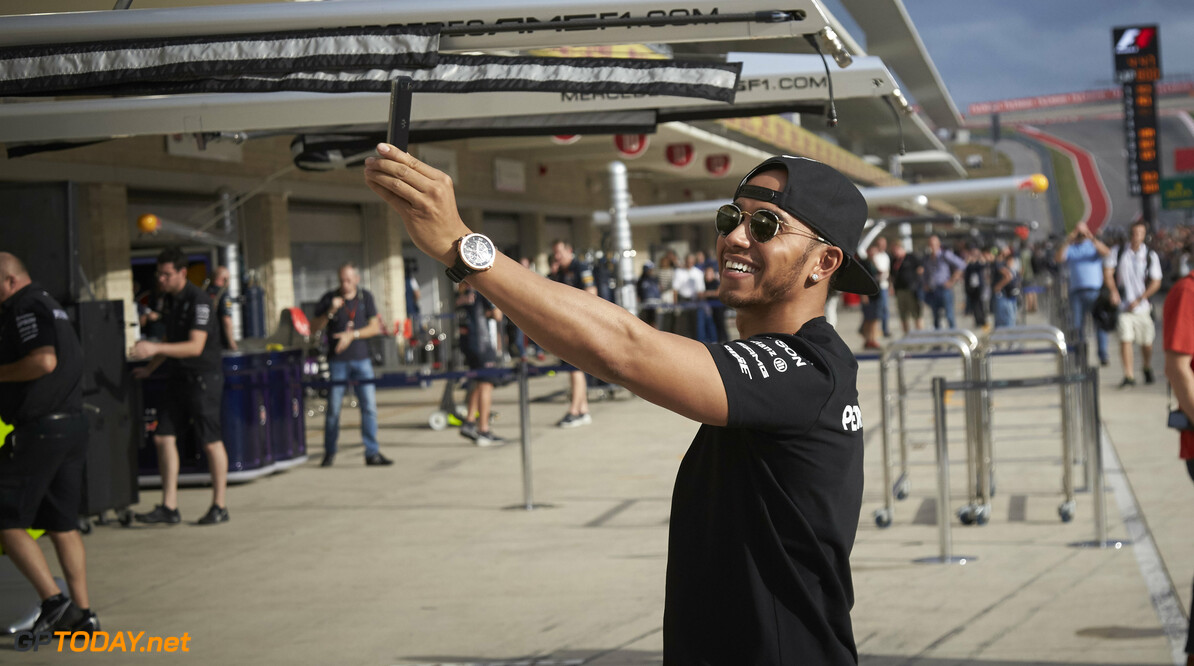 Lewis Hamilton has denied disrespecting seven time world champion Michael Schumacher. Earlier this week, the president of the F1 legend's fan club slammed Hamilton after the Briton was quoted as saying he won his three titles "with my natural abilities only", without resorting to "the things that Michael did".

New triple world champion Hamilton, however, took to his Instagram account on Saturday to reject the story, telling his 2 million followers: "Please do not believe all that you read. I would never wish to disrespect him nor his family and I hold them in the highest regard."

"He was and is the greatest of our time and I am hugely proud and grateful to have met him and spent even the littlest time with. He was always kind to me," Hamilton added. "I keep him in my prayers as a fellow driver wishing for his recovery." (GMM)