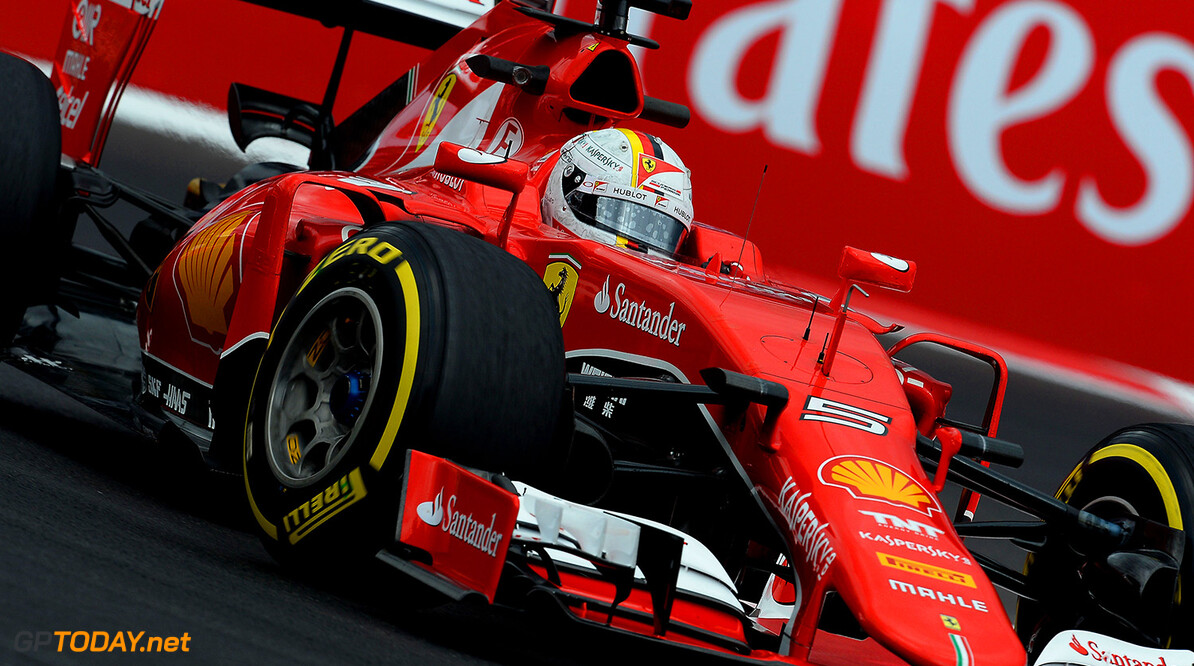 Lack of interest in Germany 'a mystery' - Vettel

Sebastian Vettel says the declining interest in formula one of his home nation Germany is "a mystery". His comments follow the popular return after more than two decades of the grand prix in Mexico City, where a more-than-capacity 134,000 exuberant fans turned the post-race podium celebrations on Sunday into an unprecedented spectacle.

"In terms of the organisation and the fans, it's the best race I've ever seen," said F1 legend Niki Lauda. Germany's Welt newspaper, meanwhile, cited race organisers in declaring that 300,000 tickets for the Mexican race could have been sold if the renovated track could accommodate them. It is believed more grandstands will be built for 2016.

It is all in stark contrast to the beleaguered German grand prix, which fell off the calendar this year amid sharply declining local interest. Hockenheim is returning next year, but the promoter is scrambling to merely break even, and the future is clouded. "Maybe the fans are a little tired (of F1), or perhaps the tickets are too expensive," Germany's quadruple world champion and Ferrari driver Sebastian Vettel said. "Honestly I don't know what's wrong. It's a mystery."

High ticket prices is surely not the answer, as the Mexicans paid only slightly less than the Germans, despite Mexico's 46 per cent poverty rate. Vettel added: "I think I saw more German flags in Mexico than I do in Germany. In the past the races in Germany were great, but not for the past few years," he told Bild newspaper.

"It's a pity to see fewer and fewer Germans come to the races, even though German drivers are fighting for victories. It doesn't get better than that! Other countries show us that people in general still have passion for this sport," said Vettel. (GMM)