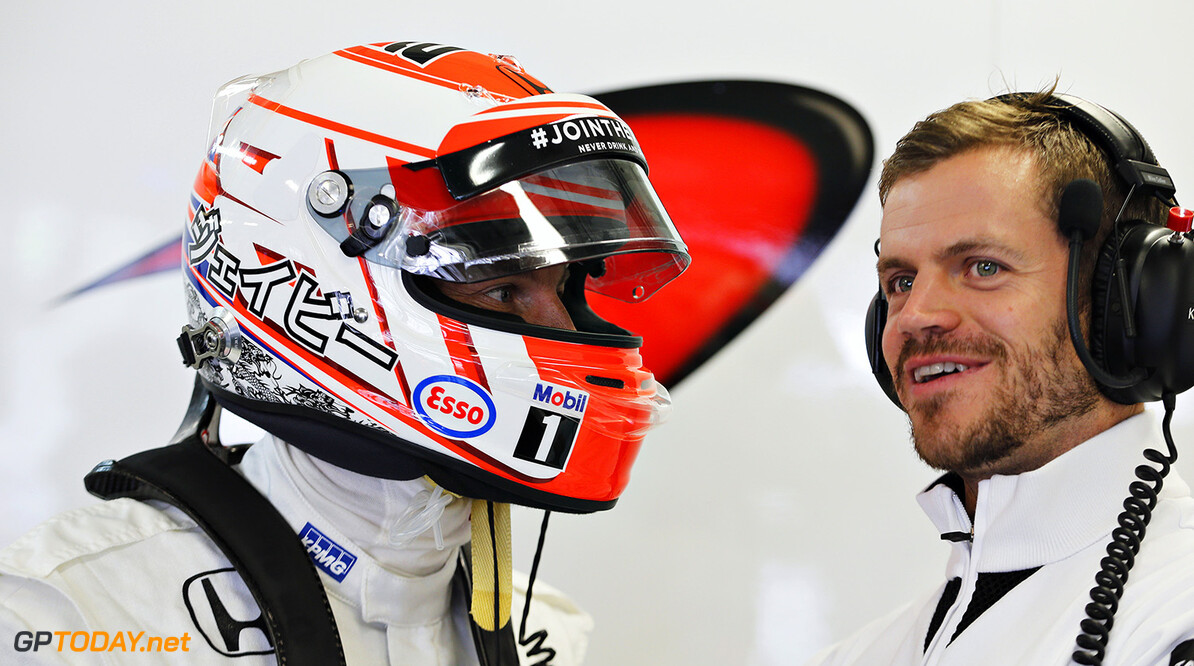 Jenson Button has moved to temper Lewis Hamilton's run of ultra-high confidence. Hamilton has just sealed up his third drivers' world championship - the second on the trot - declaring to his defeated teammate Nico Rosberg that being paired with him at Mercedes must be the "worst thing".

"Did he really say that?" said Button, who when paired with Hamilton at McLaren in 2011 actually had a better season than his fellow Briton. But not only that, Hamilton was quoted by a German newspaper at the weekend as declaring that his rivals only have a chance of beating him when he makes mistakes.

And British newspapers have quoted Hamilton in Mexico as comparing himself to Muhammad Ali, Usain Bolt and Tiger Woods as sportsman who stood out in their respective fields. Button tried to put the brakes on that sort of runaway conviction.

"Lewis is undoubtedly very talented," he told Brazil's Globo. "But if you put myself or Vettel in the same car as him, I think Lewis would not have quite as much confidence as he has today. He's in a very comfortable situation," Button added. "There are many very capable drivers in formula one," he insisted, "but I think at the moment he has such a fast and balanced car and without too much competition from inside the team either."

That sounds like a jab at the performance this year of Nico Rosberg, but Button said the German - who dominated in Mexico - could mount a tougher challenge in 2016. And Ferrari is also expected to be fully competitive next year, "which will mean Mercedes has to look at how it goes about the races completely differently than it does now, in terms of strategy", Button added. (GMM)