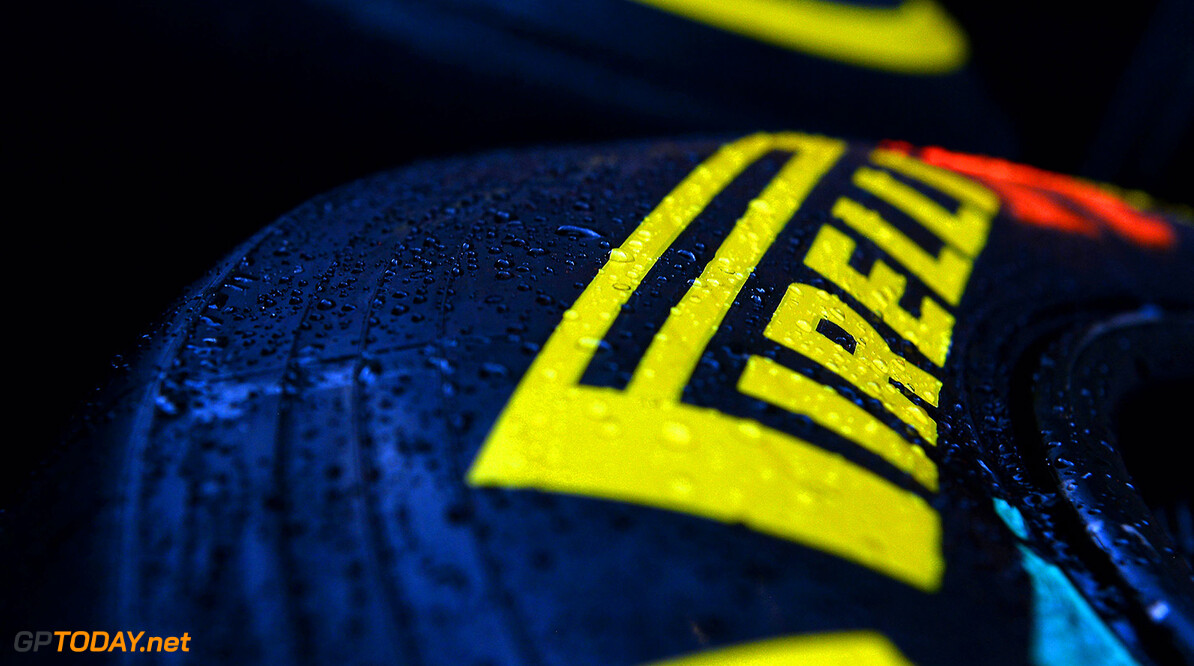 Pirelli confirms 3 compounds per race in 2016

Pirelli will offer three tyre compounds for F1 teams to use at each grand prix from 2016. The news has been a long time coming, but it was finally confirmed by the Italian marque's Mario Isola ahead of this weekend's race in Mexico City.

To spice up the sport, Pirelli will designate three - not 2 - appropriate compounds per grand prix from 2016, with teams able to pick and choose how to populate their allocations of 13 sets of dry slick tyres per driver. So it is possible that a single driver will use all three compounds of tyres during races next year.

"There are still discussions about the details," Isola told Auto Motor und Sport. "But especially at the beginning of next season, we will see teams go in different directions," he added.

Isola also confirmed that an all-new compound, one step softer than the 'Super soft' and reportedly to be called the 'Ultra soft', will be introduced next year that will probably feature purple Pirelli branding. Pirelli has opened up the selection of the colour to the voting public, but Isola said: "I voted in favour of purple. It reminds me of the colour for the fastest lap on the timing screen, which seems appropriate for the fastest tyre." (GMM)