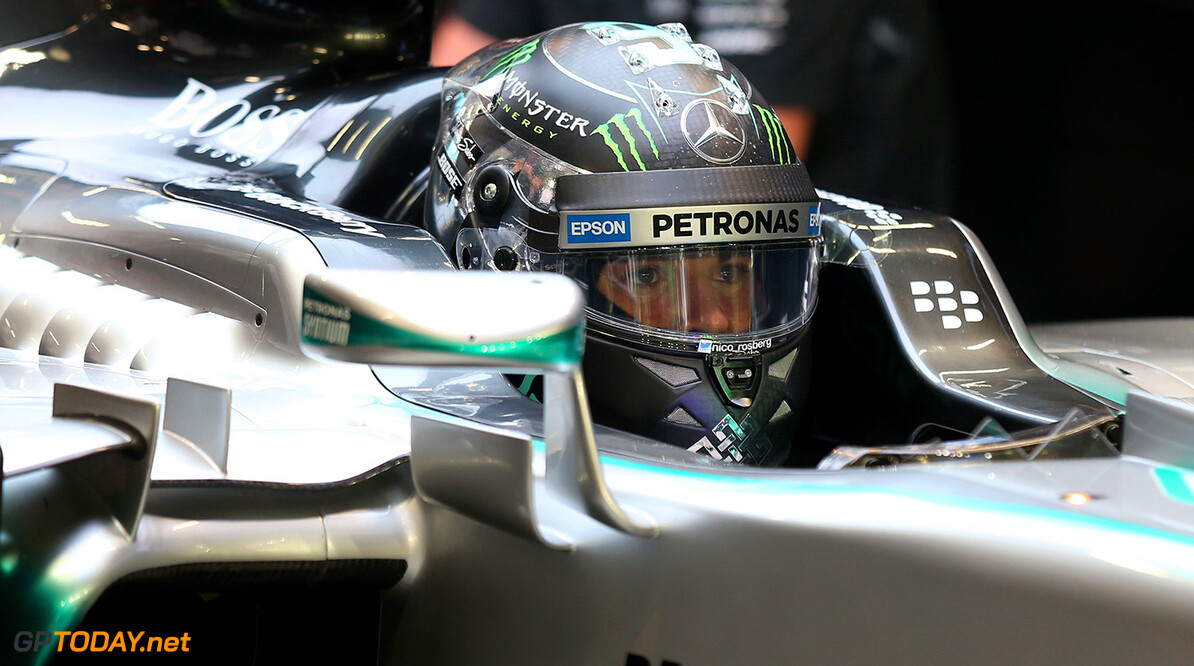 Rosberg: "I am fighting Hamilton, not Vettel"

According to some, Lewis Hamilton has now established himself as clearly the de-facto 'number 1' at Mercedes.

Indeed, as that pecking-order appears ever-clearer, all of the fuel of the earlier bitter rivalry between the Briton and Nico Rosberg has now burned out.

"I just want to mention what a great teammate Nico is," Hamilton said in a telling recent tribute as Mercedes secured its second consecutive constructors' title.

"He was here from the beginning and was an essential building block of our success and a real team player.

"Maybe Lewis is right now the strongest guy out there, but I would never write Nico off. The differences between them are still only marginal," he added.

Indeed, Wolff said that even if Hamilton does wrap up his third drivers' title this year - and potentially even this weekend in Austin - he will not be granted de-facto 'number 1' status.

"Both will continue to have the same conditions, both will be consulted in the development of the car and we will take into account both of their wishes," said Wolff.

Not only that, German Rosberg is firmly under contract.

"We have a long-term contract," Wolff confirms. "If some day we are unhappy we would say it, but that is not the situation we are in."

Rosberg, however, fell behind even Ferrari's Sebastian Vettel in the drivers' championship in Russia, but he says that does not bother him.

"I am fighting only for the title," said Rosberg, "and thinking about nothing else." But when asked if Hamilton might eventually help him displace Vettel, he insisted: "The best thing I can do at the moment is win."