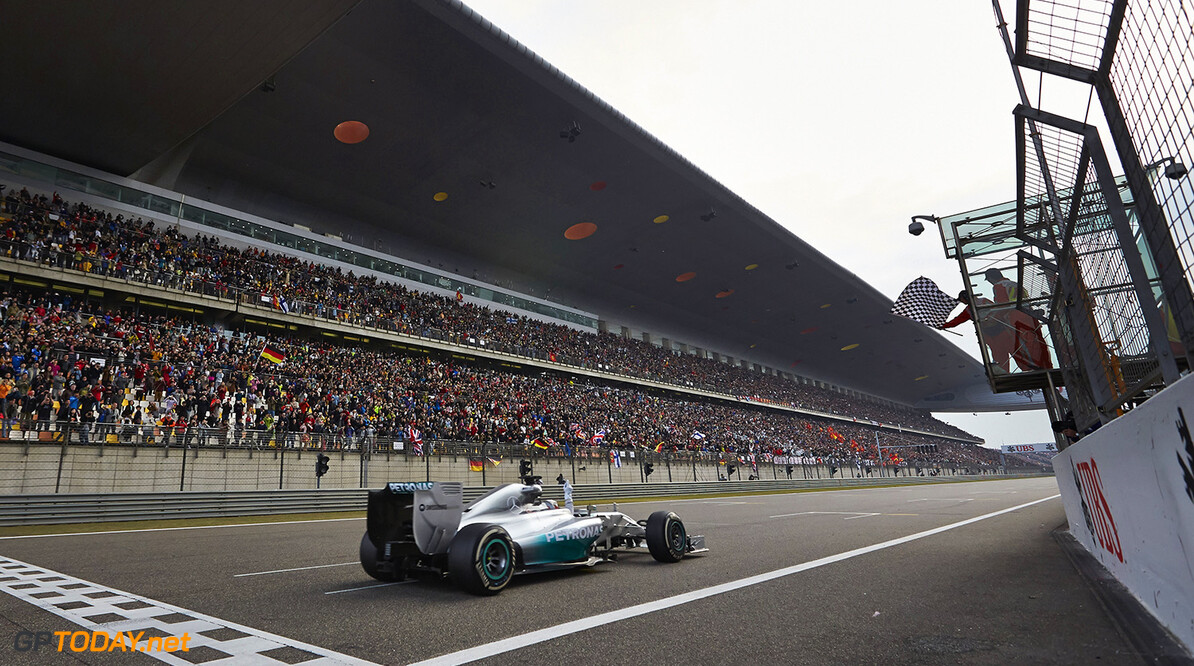 Three-Car Teams still a Possibility for 2016

Mercedes Head of Motorsport Toto Wolff believes that 3-car teams still could be on the cards for the 2016 season, as Red Bull and Toro Rosso's future remains unknown.

The rules as they are now, state that in the event that the grid falls bellow 18 cars then the top teams: Red Bull, Mercedes, Ferrari, and Mclaren will be allowed to run a third car.

Although Wolff would not like to see Red Bull drop out of the sport, he is, however, a keen supporter for 3-car teams. Irrespective whether Red Bull stay or not, the Austrian did confirm to Autosport that he would want teams to deploy a third car regardless.

"Now whether it is with Red Bull or without, I would rather have third cars and a grid of 26 or 28 cars in Formula 1."

The benefits for those who will run an additional car will provide an opportunity to increase revenues and media exposure. Also, it will open up a chance for young drivers to work their way into Formula 1, rather than today's grid that is made up of paid drivers and graduates of team's Young Drivers' Program. Therefore, having more seats available will act as a greater incentive for meritocracy.

"It would enable the smaller teams to place drivers and raise revenue by having them in the car," said Wolff.

"It would give teams more TV exposure and more media coverage with having a third car".

"We haven't seen many young drivers getting into Formula 1 recently, apart from through the Red Bull programme.

"There are many boys out there who deserve to be in Formula 1, and this [third cars] would be a good solution, a good possibility of benchmarking them against the very best."

Timing is not an issue - with next years first test under four months away - it is only a question of finance. Although it is viable, it's still a test of the big teams' resources.

"We have crunched the numbers and I wouldn't want to quote them officially, but all the teams were asked to look at the numbers a while ago and it is all pretty similar, so financially viable."