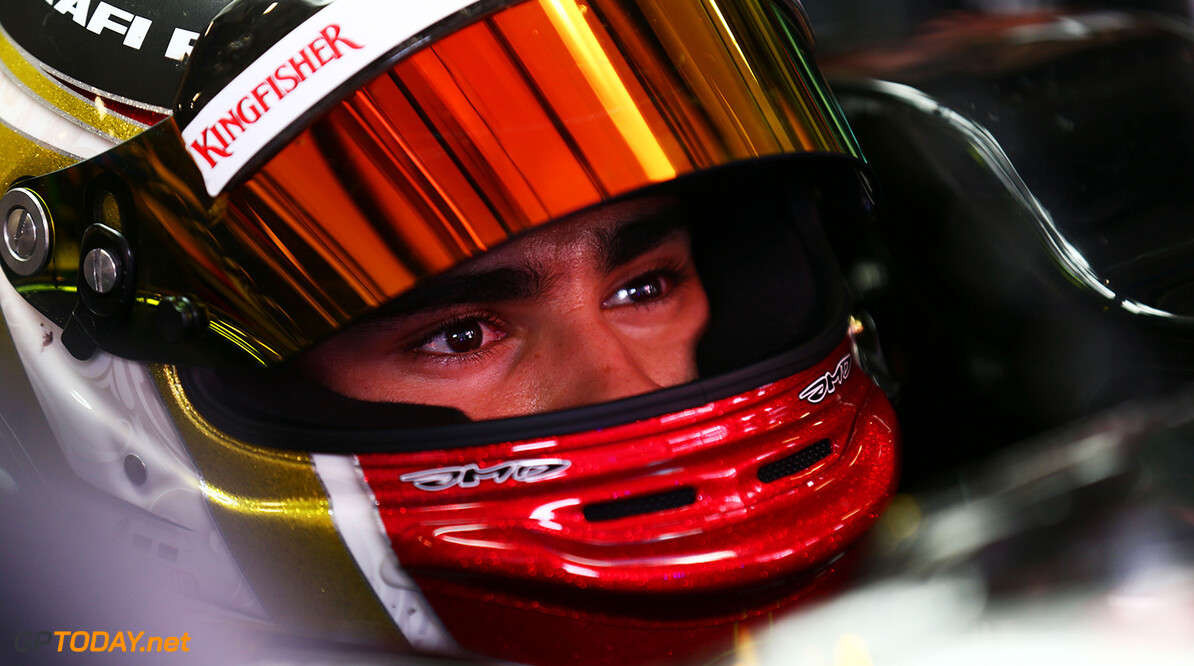 Two important meetings that will determine Pascal Wehrlein's future in formula one are now looming.

The first is this weekend at Hockenheim, where the young German will blow out the candles on his 21st birthday cake and charge to become the youngest champion in the history of the German touring car series DTM.

After that, it seems Wehrlein is destined for the F1 grid in 2016.

He is the cream of Mercedes' driver development programme, already the reigning double world champion team's F1 reserve and strongly linked with a newly Mercedes-powered Manor seat next season.

That will mean farewelling DTM.

"If that was the case, on one hand it would be a shame," Wehrlein told DPA news agency. "Especially as this year has been so much fun with the team -- and successful too.

"On the other hand, I want to be in formula one and I will do everything to make it happen," he added.

But as match point in the DTM finale looms this weekend, it seems Wehrlein has already done everything that Mercedes chief Toto Wolff asked of him in 2015.

After Hockenheim, a crucial meeting with Wolff will take place.

Wehrlein confirmed: "We will discuss what options there are and what would be the best for me. But it may well be that we decide to go for another year of DTM."