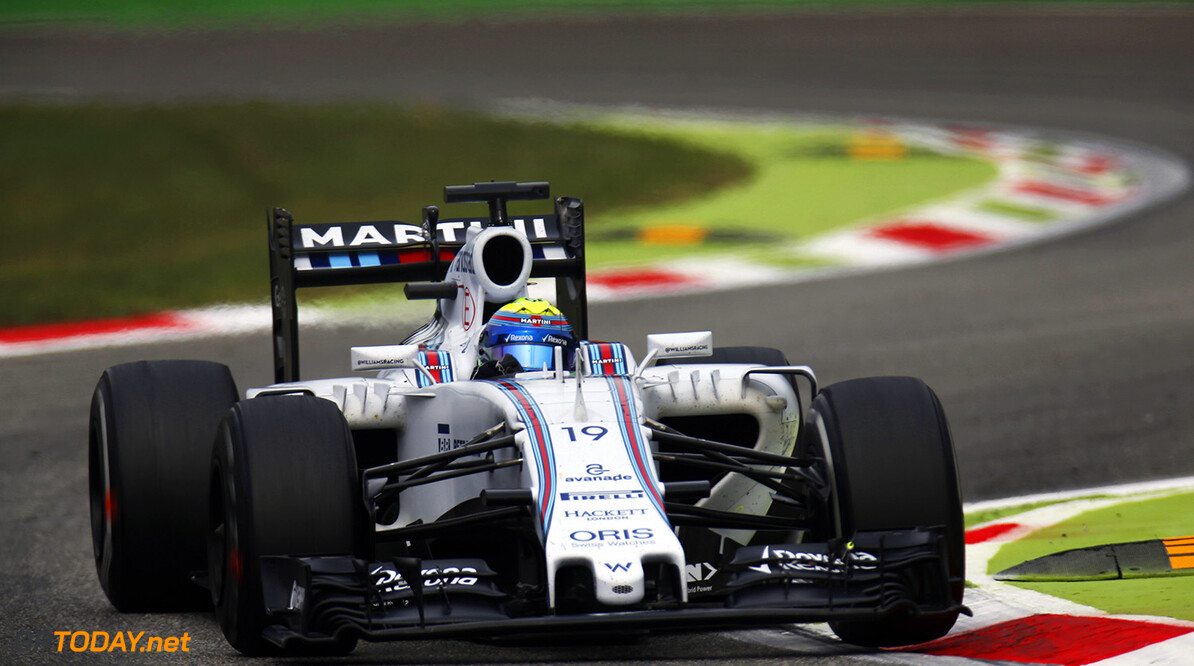 Williams' Felipe Massa admits the British team might struggle to take on the might of grandees Mercedes and Ferrari until 2017.

Despite the fact it is an engine 'customer' and independent team with a more modest budget, the Grove team has consistently been F1's third force throughout the new 'power unit' era so far.

And Brazilian Massa, who is happy with his switch from the grandee Ferrari to Williams last year and is already signed up for 2016, admits that maintaining its position in the pecking order is the most likely challenge for the British team for now.

"With stability under the current rules, Mercedes has the best chance to remain the best. For us (Williams), we need to continue our work.

"And when the rules change again, we will do everything in order to understand them better than anyone else. But before then, before the great changes to the regulations for 2017, it will be hard for us to do better," Massa added.