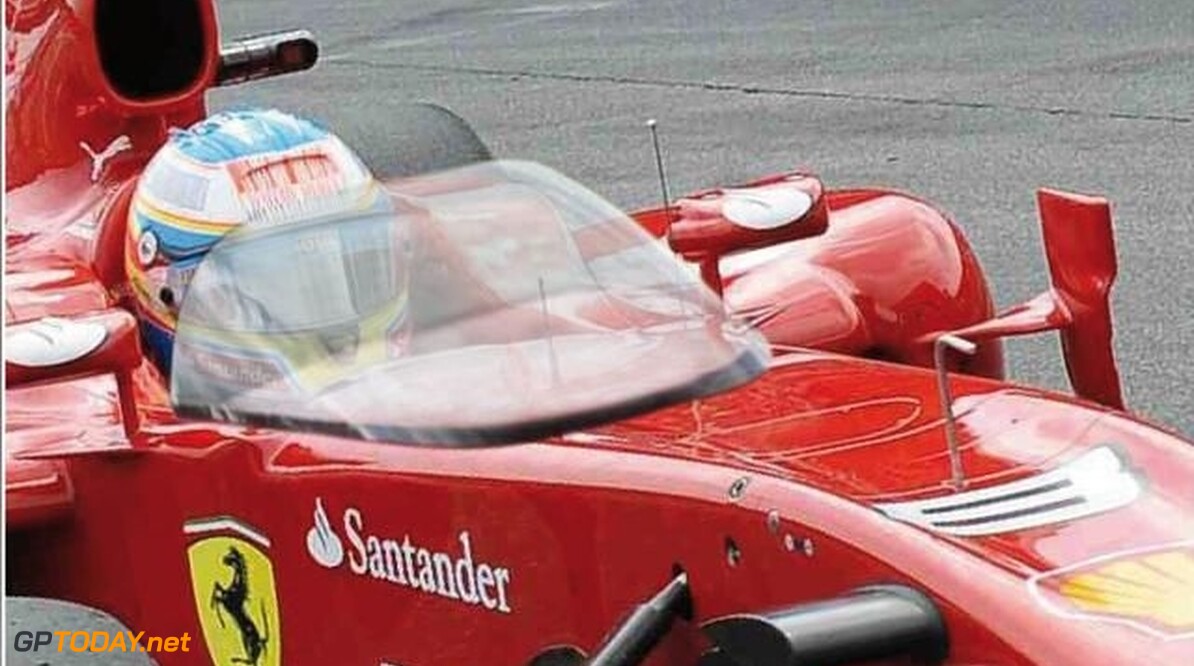 Every two or three years a new chapter in the discussion about the closed cockpit opens. It must be said that critics do have their reasons. Sadly, we had to say goodbye to Jules Bianchi, Justin Wilson and Dan Wheldon while a few other drivers had a close brush with death. Examples like Fernando Alonso’s crash at the start of the Belgium grand prix in 2012 and Felipe Massa’s shunt at the Hungaroring in 2009 all show the same thing: the vulnerability of the drivers head in open-cockpit racing. The cockpit side walls are by Formula One regulations way higher than they once were, making sure that sideway impacts don’t reach the drivers head. However, the fatal accident of John Surtees’ son Henry in 2009 when a runaway tire bounced a few times over the track before dropping right on top of Surtees’ neck shows that even the heightening of the side walls is just a way to polish up driver safety. It didn’t help Jules Bianchi in any way, did it? However, this is not an opinionated piece. Whether it will be a soon as tomorrow or not for another 10 years, it is just a matter of time before the cockpits are going to be protected by regulation. This week we will be taking a look into the history of cockpit protection. Because even the cockpit canopy has a history in single-seater motorsports.

A great example of closed-cockpit racing is the 1955 Sumar Special. The Sumar Special was originally a Kurtis Offenhauser (the same manufacturer that also built the Pat Clancy Special from last week’s article) with an aerodynamic body and a Plexiglas canopy surrounding the cockpit. It was an absolute beast to see and reminded everyone of the streamlined silver wings from the pre-war era. The Sumar Special had a streamliner body and canopy to enhance the aerodynamics, lowering wind resistance and increasing its straight line speed. The Special is rightfully special as it was and still is the only closed-cockpit racing car ever used in the Indy 500. As beautiful as it may have been, the car was hardly a revelation. It was too heavy, mainly because it was a standard Indy racer with an extra body added to it. Furthermore, the builders thought about creating vents in the fenders to cool the tires and breaks but forgot about their driver Jimmy Daywalt. He nearly suffocated in the cockpit. Daywalt took the canopy of the car. After some complaints from the organizations the rest of the body had to go as well. The charkas that Daywalt was left with was safe enough to race, but it looked absolutely terrible. Daywalt still managed to convert a seventeenth grid position into a ninth place. Not bad. The Sumar Special never returned, but the concept proves to be a point of discussion 56 years after its presentation at Indianapolis. The discussion about canopies on Indy cars is more vibrant since Wheldon’s death than ever before, more so than in Formula One.

Experimenting with closed-cockpit racing also evolved in Formula One, although on rare occasions. Vanwall Racing team was one of the teams during the fifties that loved experimenting with airflow and chassis construction. Something that probably has to do with the fact that Colin Chapman started his career there. Together with Stirling Moss and Tony Brooks, Vanwall managed to clinch a total of nine victories between 1954 and 1960. Vanwall experimented with aerodynamics by keeping the body low on the chassis using Plexiglas give shape to the cockpit in a way that became the norm during the sixties. Usually constructers let the body roll up to the drivers chest and shoulder where a tiny glass panel directed the wind over the drivers head, making the cars big, bulky and slow.  During the grand prix of Monza in 1957, Vanwall gave Stirling Moss a car with a closed canopy, trying to create a better airflow around the cockpit increasing the top speed. That did not prove to be a success. The canopy barely ventilated and Moss felt like he was being cooked. Furthermore, the engine resonance nearly ripped out his fillings. Off with the canopy then. The problem with the resonating engine and heat made the whole concept unattractive. Safety was not on everybody’s mind. Trying to get out of the cockpit took forever and since this was the time when roll bars were yet to be regulatory, one can understand that the safety of the concept was ignored.

Experimenting with driver safety on Formula One cars started in the sixties. Men started looking at what a roll bar could do to enhance driver safety. Well, pretty much everything. In 1961 these roll bars were compulsory by regulations. However, there were no regulations about the dimensions or the mounting of the roll bar. Unsurprisingly, Colin Chapman mounted two chromed pieces of u-shaped aluminium with two bolts on the chassis. Even matchsticks don’t break as easy as that. At the 1963 Indy 500, Junior Johnson entered the race with a car fitted with a complete roll cage. It looked like somewhat of a dune buggy. It wasn’t a success, let alone exemplary, because of its weight. Mel Kenyon tried that concept again in 1974 after Swede Savage suffered an horrible accident the year before. Jack Brabham appeared at the 1967 Monza grand prix in an enclosed Brabham-Repco. The canopy was fitted with ventilation holes and didn’t completely enclose the cockpit. Whether it was successful or not, I don’t know. It disappeared after the grand prix, so probably not. In the Formula Two class, Protos-Cosworth drove a car with a canopy al throughout the year though! This car is still exhibited at historic events like the Goodwood Festival of Speed.

There were no more experiments with closed cockpits in the seventies. The drivers were being more and more protected by their monocoques and the focus shifted towards making the cars as aerodynamically advanced as possible. This resulted in cars that could reach serious cornering speeds, increasing the driver’s risk substantially. The FIA got aware of the fact that their safety regulations needed some thorough changes. The regulations of 1972 saw a new standard in safety measures being implemented by the constructors. This was largely meant to strengthen the roll bars and standardizing the distance between the roll bar, driver and monocoque. A second roll bar was introduced in 1976, creating a protective ring around the legs of the driver. Henceforward, the crash structure of the car was made out of the primary roll structure which protects the head and the shoulders and the secondary roll structure which protects the legs. Although regulatory, these structures were not being tested until the nineties. After the introduction of the crash test, the safety of the roll structures and the monocoque improved year by year. The rules of 2012 state: 15.2.1 All cars must have two roll structures which are designed to help prevent injury to the driver in the event of the car becoming inverted. The two roll structures must be of sufficient height to ensure the driver's helmet and his steering wheel are at least 70mm and 50mm respectively below a line drawn between their highest points at all times.

The possibility of closing the cockpit, or at least developing some sort of crash structure over it, forms a pretty heated discussion. Whatever the arguments, safety experts and even the constructors themselves are carefully looking at the effects and the wide range of possibilities. Examples are a full canopy that completely covers the driver and Mercedes likes the idea of having a sort of halo canopy, a boomerang shaped roll cage above the driver. When going round on the internet once can find a few nice examples of future formula one cars that look more like UFO’s with wheels. Red Bull even produced a concept car that is drivable, although it’s not as quick as the designer hope it would once be. Canopies also passed through some hefty FIA regulated tests, proving to be a safe solution. what the Formula One will turn out to look like in the future is something we can only guess. So until the era of closed cockpit starts, we will have to admire or disapprove the stunning renders circulating the internet.