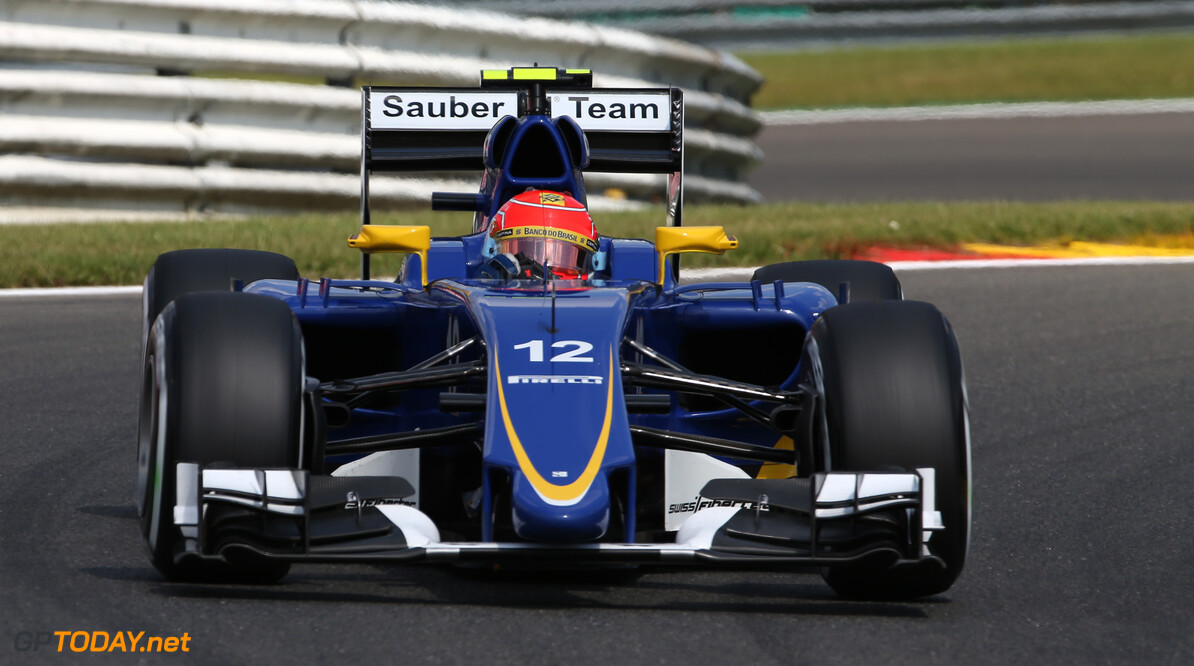 Felipe Nasr is delighted his sharp turn in 2015 appeared to pay off immediately at Sochi.

After a strong start to his F1 career early this season, the Brazilian has struggled more recently to feel comfortable in the Sauber and fend off the challenge of his resurgent teammate Marcus Ericsson.

But in Russia, Nasr easily outpaced Swede Ericsson in qualifying, and in the race he finished sixth -- his second best F1 result after his Melbourne debut.

Earlier in Sochi, Nasr had announced that he is starting work with a new race engineer, Paul Russell, after "mutually" deciding with Sauber to stop working with Craig Gardiner.

A delighted Nasr said after the chequered flag at Sochi: "It took a lot for us to take this decision, and we have a lot of work ahead.

"But the important thing is that the car has gone back to the balance that I like," he told Brazil's Globo, "making me very confident about what is ahead now."