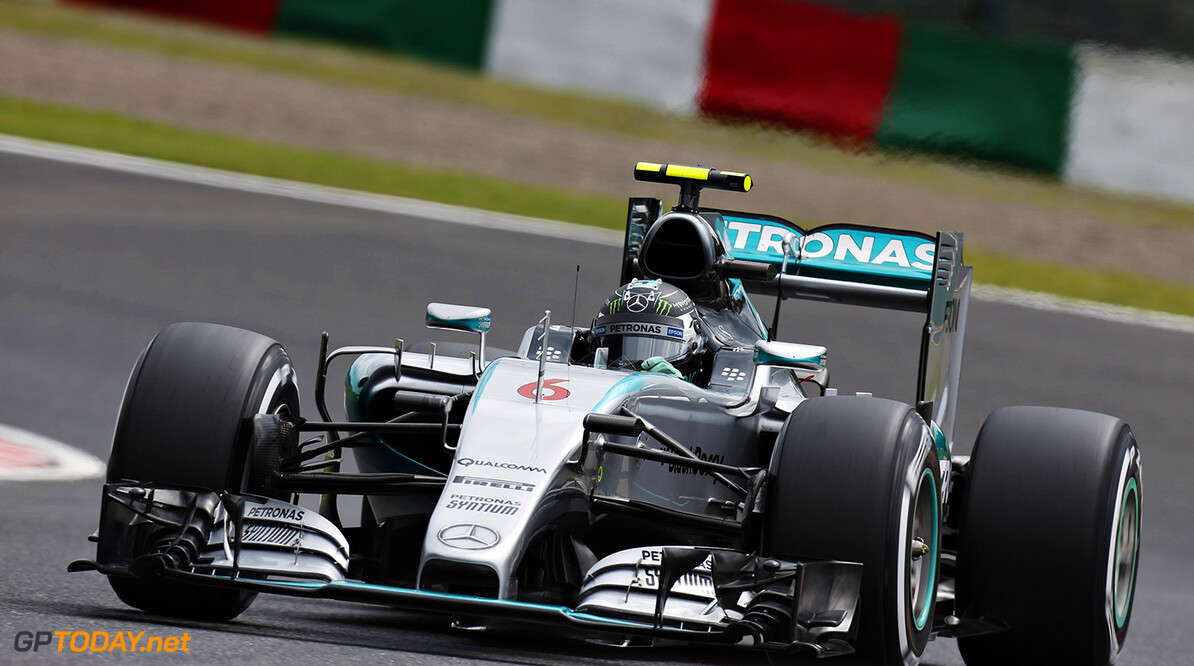 Ferrari will have an unusual supporter barracking for a strong weekend for the Maranello team this weekend in Russia. It is Nico Rosberg, who acknowledged that with his 48 point deficit to Mercedes teammate Lewis Hamilton with just five races to go, he needs some outside help to close the gap.

"The season has not been perfect for me," the German told the French broadcaster Canal Plus ahead of the Sochi round. "I don't have as many points as I would like, but otherwise things are fine. This year Lewis has done a better job, but the fight is still on. I have five more races. Yes, the gap is quite big, so I will need some luck, but we all know that in this sport everything is possible," Rosberg added.

And he suggested that a couple of allies could be wearing red overalls. "It would be good for me if they were between us (Rosberg and Hamilton)," Rosberg smiled. Some, however, wonder if Rosberg has slipped into a de-facto 'number 2' role at Mercedes, given the way he was bullied off the track by Hamilton recently at Suzuka.

"I disagree with them (the critics)," Rosberg replied. "Sitting in the car, it's difficult to judge accurately how much space you are leaving your opponent, but looking back I realise that I left Lewis too much room."

He also denied the theory that Hamilton has been superior, both on-track and psychologically, since Rosberg was rebuked by Mercedes following their Spa clash last year. "I learned from it," Rosberg insists, "but Spa was an isolated incident." (GMM)