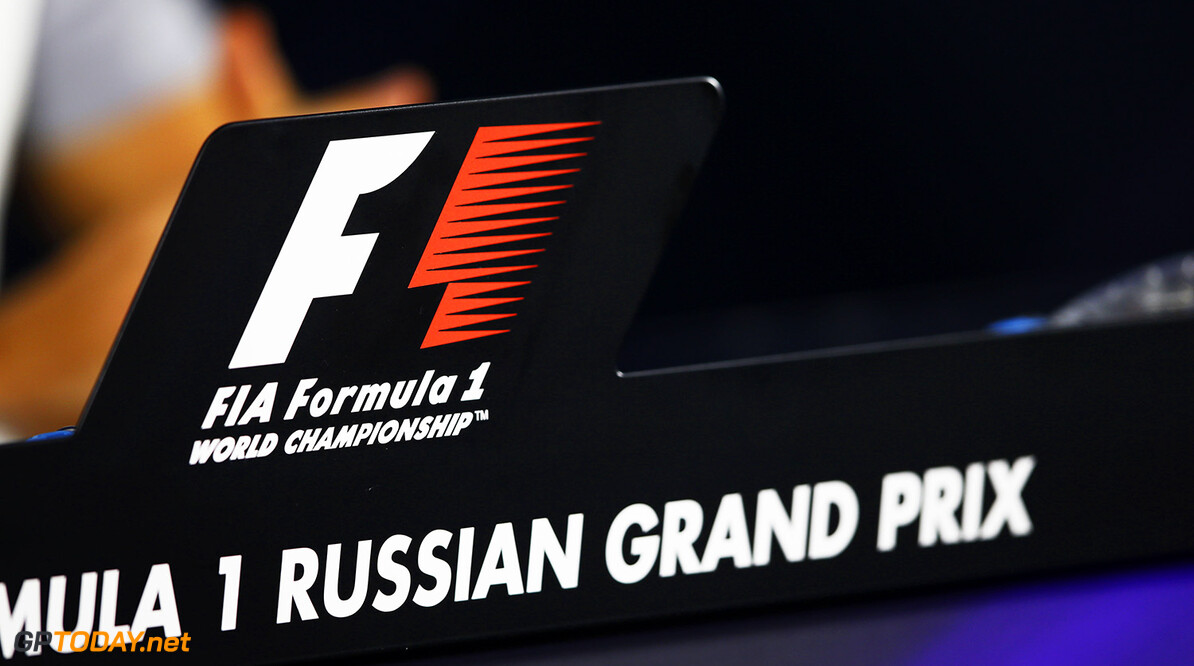 Niki Lauda has admitted he is worried about this weekend's Russian grand prix. Earlier, we reported that Mercedes is indeed nervous about Sochi, despite dominating recently at Suzuka. Suzuka took place just a week after Singapore, where Mercedes' surprising slump handed victory to Ferrari's Sebastian Vettel who with his 59 point deficit remains in the mathematical struggle for the 2015 title.

So Lauda has told the London newspaper The Times that he is now heading for Sochi thinking about the similarities with the streets of Singapore. "The championship is not over because my worry is this next race at Sochi has Singapore-type asphalt," said the F1 legend and Mercedes team chairman.

Mercedes, however, could actually wrap up the 2015 constructors' championship this weekend in Russia, but Lauda warned: "It is not done and not that easy. We have to work hard, stay competitive and then we are looking good, but you only look good when it is done." (GMM)