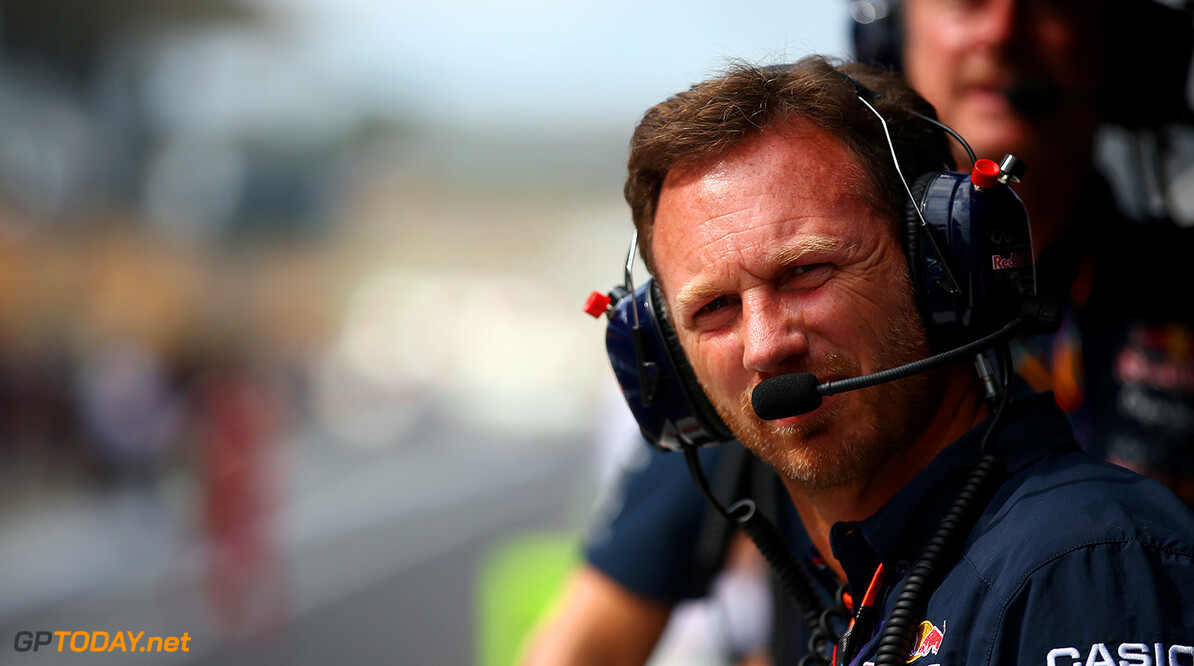 Red Bull Team Principle Christian Horner has told Sky Sports that Renault will need a further 2 or 3 years before they are on a level playing field with Mercedes and Ferrari.

Renault has powered the 8-time champions Red Bull for the last nine years, but due to mediocre 18 months, where the Renault Power Unit has been bellow par, therefore a divorce between the two is looking a certainty.

"There's really only two engines out there that you can compete for grand prix victories with and, unfortunately, Renault have fallen behind that. It looks like it's going to be at least two to three years before they can be in a position to compete again."

Renault is set to become a works team again, with a takeover at Lotus is to be announced very soon. Critics have claimed that Red Bull are their own-worse-enemy, through publically criticizing their engine partners via the media, which has driven the French Manufacturers out. Sky Sports Pundit Anthony Davidson, believes this to be the case, "What manufacturer wants to be associated with that kind of potential public slating weekend after weekend?" In an interview with SKY, Horner was asked to respond to Davidson's comments

"I doubt it," Horner said in an interview with Sky Sports F1. "Perhaps we have been guilty of being honest, whether that is my comments or Adrian Newey's comments or Helmut Marko's or most important of all Dietrich [Mateschitz]'s as he is paying the bill at the end of the day.

"I don't believe that would have an impact on influencing any other supplier."

Red Bull has openly admitted that it wants a competitive engine for next year, meaning that it will have to be either a Ferrari or Mercedes 2016 Power Unit. Anything less, it will mean that the sport will lose two teams.