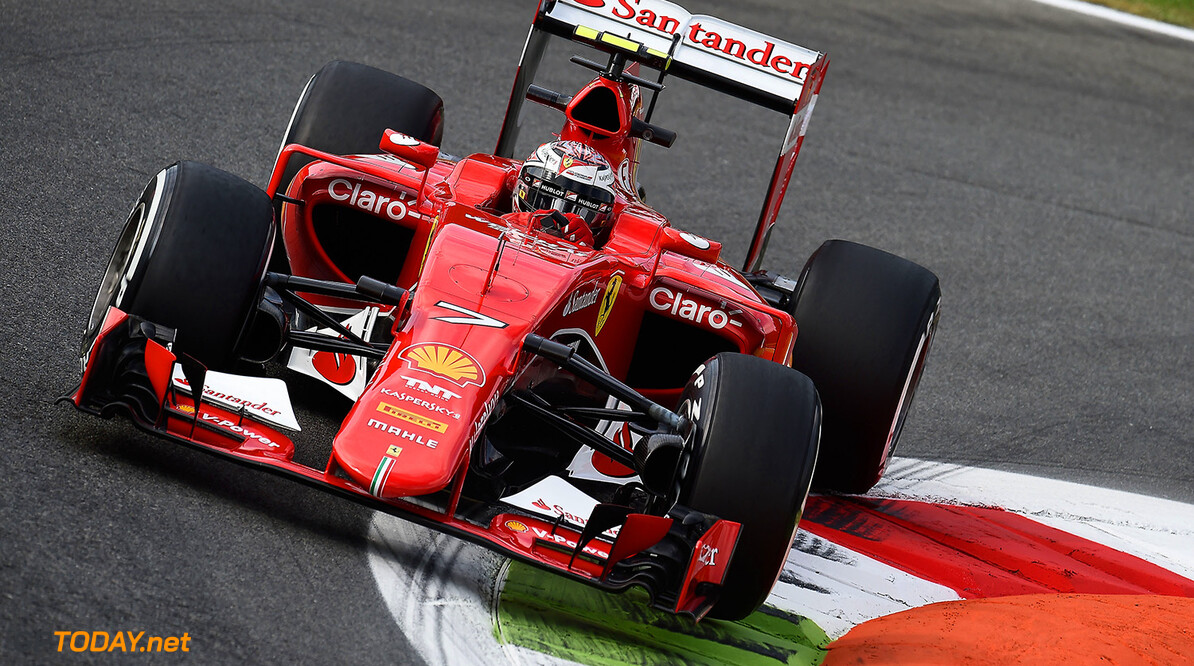 Kimi Raikkonen, whose return to Ferrari in 2014, has been a rather mixed two years. Coming off the back of emphatically beating a revived Romain Grosjean at Lotus, he has not enjoyed the same success with Fernando Alonso and Sebastian Vettel. Arguably his team mates at Ferrari have been of excellent pedigree, but, the 2007 World Champion has been noted for his lacklustre performances lately.

Although the 2014 Ferrari was not a race nor a podium worthy car, this year's SF15-T, however, has proven to be a genuine top three contender. But unfortunately, the Finn has only tasted the champagne twice, whereas his counterpart Vettel, has made an impressive ten appearance on the podium this year alone.

After signing a new one-year extension on his contract, Raikkonen believes that 2016 will be much more profitable for the Finn.

“Hopefully we can win, but that's the aim always,” he said. “I wouldn't be here if I didn't believe that. It hasn't been an ideal year, but there's good things and obviously we have to clear up some things from our side to ensure we get results in the end.

“If it happens this year then it happens, if not we try next year again but obviously the aim is to be first."

With young up and coming stars such as Max Verstappen, Valtteri Bottas and proven quantities of Daniel Ricciardo and Romain Grosjean. Kimi Raikkonen will need to produce something to justify his seat for the 2017 season, whereby Ferrari will no doubt be stronger than they already are.