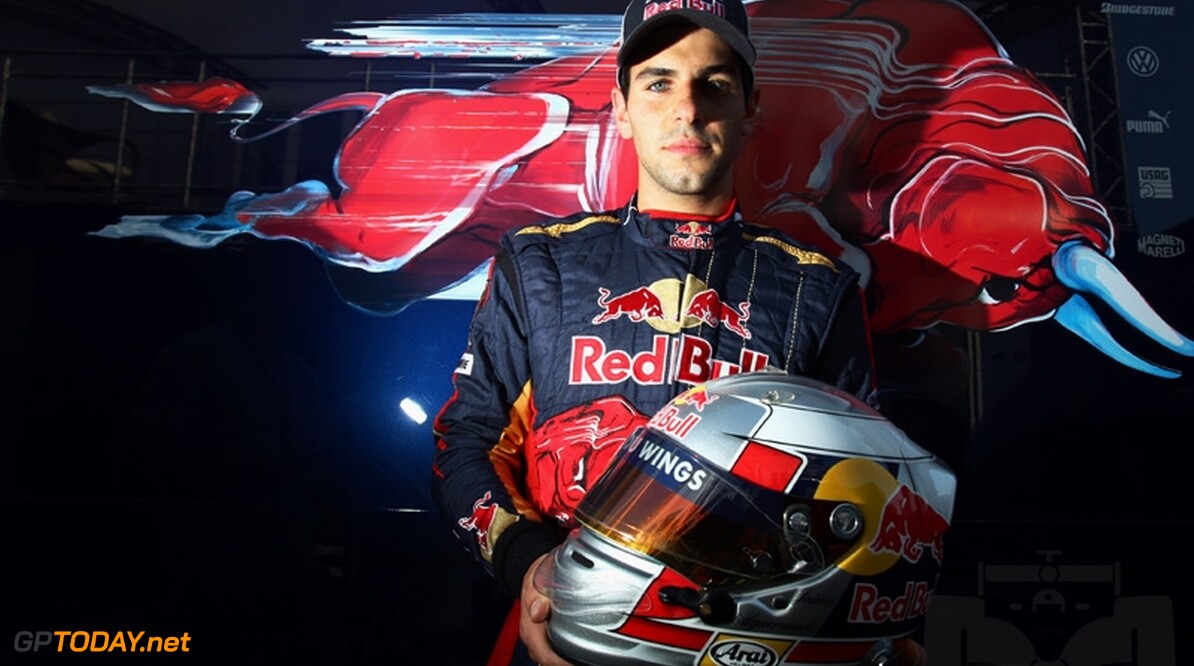 Alguersuari retires from motor racing at age of 25

Former F1 driver Jaime Alguersuari has retired from motor racing at the age of 25. In August, the ex-Toro Rosso racer had to step out of his Formula E cockpit following a fainting episode after the Moscow round, with his licence suspended by the FIA pending medical tests.

"Recently we learned the results," he is quoted this week by the Spanish newspaper El Confidencial, "and I'm fine with no illness, but I have decided to stop because it is a time for a change. Something tells me it's time to take another road because I think I have fallen out of love with this bride (motor racing) who has been with me all of my life. I think it's time to wake up in the morning and do something I love, and that is not cars."

Alguersuari admitted that his great love is music, as he has worked extensively as a DJ and - under the stage name Squire - he released an album in 2011. "The fainting (in Moscow) is a factor but not the only one," Alguersuari admitted. "F1 was an important part of my life and afterwards I tested tyres (for Pirelli), I tested cars, I tried to be a commentator and I didn't like it."

"I do not know what will happen next but I will make music. I have many people around me who do not understand my decision, but I want to live honestly, and that is not how I have felt in motor sport. I do not want more money, I want to live the truth," he added. (GMM)