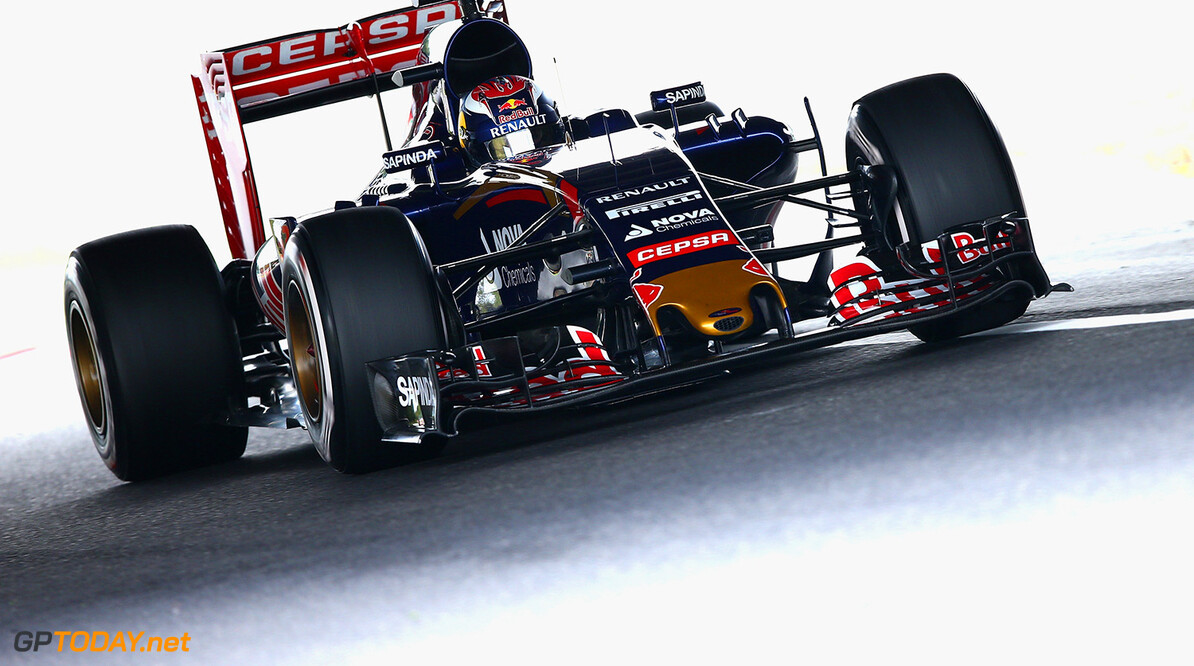 Amid all the talk of a Red Bull crisis, Max and Jos Verstappen insist they are not worried. However, the energy drink company - owning not just Red Bull but also Dutch sensation Max's team Toro Rosso - is threatening to quit formula one over its engine predicament.

Even F1 supremo Bernie Ecclestone is alarmed, particularly amid the prospect of a European Commission investigation that could further enrage Mateschitz by ordering he hand back 'special payments' for his team.

"He has probably had enough of everything going on," Ecclestone told the Times. "I am doing everything I can to make sure Red Bull stay with us, but things need to come together quickly. He is serious when he says he will quit if things don't improve."

Ferrari, however, is offering Red Bull only an outdated 2015 engine for next year, while Mercedes has hit back at reports it might re-think its decision to withhold 'power units' from the energy drink camp. "Impossible," team chairman Niki Lauda told Italy's La Repubblica. "The negotiation ended long ago. They had a wrong approach, which Mercedes did not like, and now the door is closed. They should go with Maranello," he advised.

Lauda also told the Swiss newspaper Blick: "It strange that the names Red Bull and Mercedes were ever mentioned together, because Mateschitz does not like Mercedes." The fact Ecclestone is now actively involved, however, is a sign that a compromise might eventually be reached. The 84-year-old Briton said: "It is not ideal but Mr Mateschitz will have to be patient. We definitely do not want them to leave."

And amid all the uncertainty, the Verstappens are not worried they could be left in the wilderness. "I don't think it's necessary to worry," Max told the Dutch newspaper De Telegraaf. "I don't know what will happen and what is being discussed, but my feeling is that Red Bull and Toro Rosso will be on the grid next year."

And Max's father Jos suggested the 17-year-old would have other options anyway. "Max has made an incredible impression in the past months and so I'm convinced everything will work out. It would be great if he can continue his career with Red Bull and Toro Rosso," the former F1 driver added.

Finally, Lauda also predicted that F1 will ride out the current Red Bull storm. "If they actually go, which no one really believes, then it would indeed be a great loss for formula one," he told Blick. "But at the start of the season next year in Australia, hardly anyone will be talking about it." (GMM)