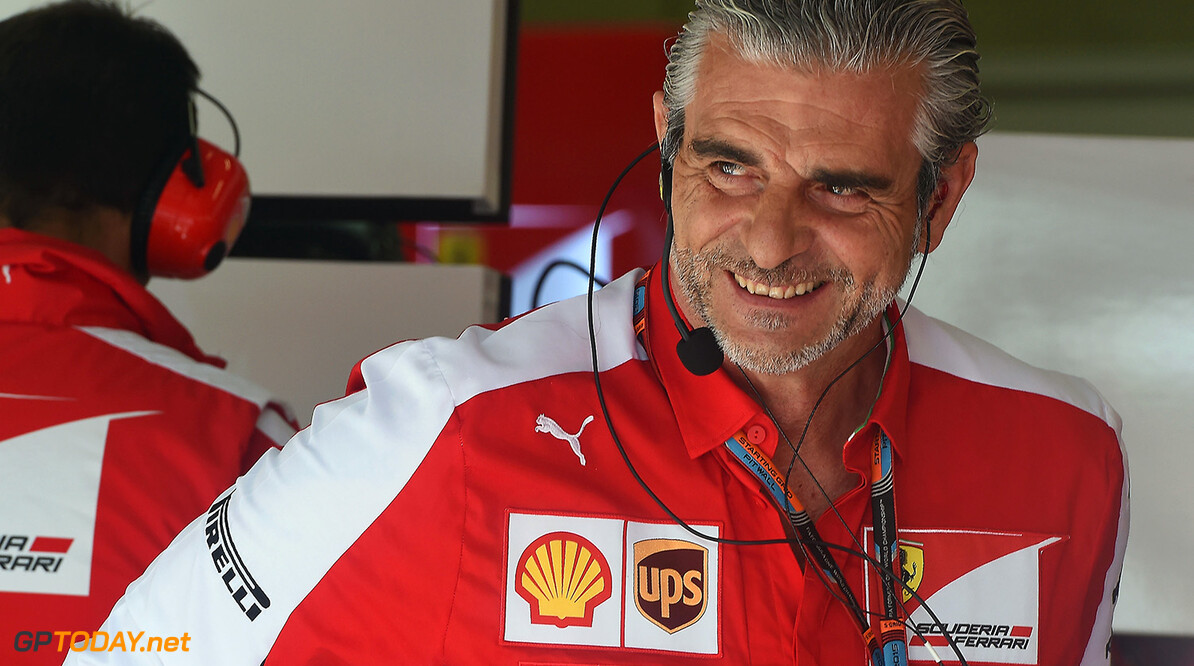 Maurizio Arrivabene was on the defensive after suggesting Sebastian Vettel is "better" than the Ferrari legend and F1 great Michael Schumacher. In an Italian newspaper interview, the Ferrari chief said Vettel is better than his German countryman Schumacher "especially in his character". "Michael was an introvert who opened up to only a small group of people, while Seb is regarded by the guys as one of them," Arrivabene told Corriere della Sera.

Unsurprisingly, given seven time world champion Schumacher's achievements but also his ongoing recovery from brain injuries, the comments were controversial. "It hurt when I read that," said Gerhard Berger, a Schumacher contemporary. "Above all with the situation that Michael is in now, but apart from that Michael has a strong character," he told Bild am Sonntag newspaper.

"But in principle I fight when people talk about people who, like Michael now, cannot defend themselves. Michael won five - and I said five - titles for Ferrari, so I think these statements were not fair," Berger added.

And Schumacher's manager Sabine Kehm agreed: "I am delighted for Ferrari, Sebastian and Maurizio that things are already going so well, but I don't like to make comparisons with Michael. Michael in his Ferrari days was definitely not an extroverted type, but that says nothing about the quality of his character. I remember well how popular he was with the mechanics and the whole team, not only because of his achievements, but also because of his nature and his leadership," Kehm added.

Arrivabene, however, accused the media of making a "big story out of nothing". "With all due respect I have always said that Michael and Sebastian are both great champions, two great people, and of course they are different," he told the German broadcaster RTL.

And as for Schumacher's recovery, Arrivabene insisted: "I pray for him. He is always in my heart. Michael is a fantastic, great champion and man, just like Sebastian -- that's what I said. But both are different people when you meet them, Michael introverted, Seb extroverted. That's all I said. I was very surprised by this reaction," he added.

Arrivabene also said: "Both (Schumacher and Vettel) are very good friends of mine, and if you got to know Michael well, then you know what a super guy he is. With Seb it's just easier to get to know him," he added, "but my comments should not be taken as contempt for Michael -- quite the opposite." (GMM)