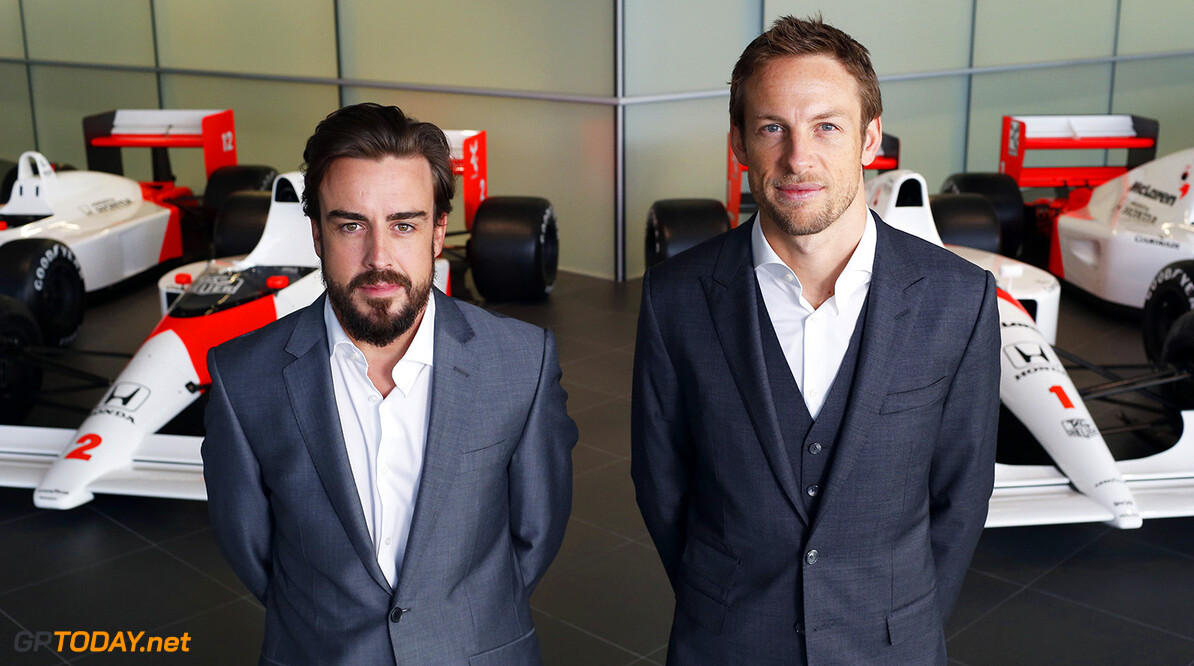 Ron Dennis on Sunday moved to end all the speculation about the future of McLaren's driver lineup. With the struggling team and Jenson Button reportedly arguing over money, and Fernando Alonso letting his fiery frustration show publicly, wild rumours have suggested the Honda-powered team could lose both of its champion drivers for 2016.

Alonso slammed Honda's power unit as like a "GP2 engine" during the Japanese grand prix, held at a Honda-owned circuit and in front of three of the most senior officials of the Honda Motor Co. When asked if he will be driving next year, Alonso then told the BBC: "I don't know. My intention is to stay for sure and we will win together, I'm sure."

If that was a mixed message, Briton Button also sounded beyond frustration after the Japanese grand prix, saying he felt like a "Samurai warrior without his sword". So as the once-great team looks close to crumbling point, supremo Dennis reportedly pulled himself out of his bed with a virus to be at Suzuka on Sunday. He admitted this is probably the "lowest point" he can remember in the grand history of his Woking empire.

However, he also had some good news to divulge. When asked about Button and Alonso and suggestions they may quit, Dennis said on British television BBC: "Jenson is on a two-year contract and Fernando on a three-year contract. It's as simple as that."

The Telegraph newspaper reports that while McLaren and Button may earlier have been arguing over money, Dennis has finally agreed to simply let its September 30 "option" to terminate the existing deal go. It means the 35-year-old is staying put.

Dennis said Button's flirtations with retirement was probably just frustration that he might not have felt "wanted" by McLaren. "I told Jenson on Thursday that I have no intention of exercising the option (to terminate)," he said. "Maybe I should have told him earlier but I think he was pleased (to hear it now)," Dennis acknowledged. "The contract is completely intact and going to be unchanged," he added.

When told by reporters for Britain's Sky that it would be simpler to just say "yes" as to whether Button is staying next year, Dennis insisted: "Yes! Yes, yes. What more do you want?" And in another shot of good news amid a low point for McLaren, he added: "We're going to announce a sponsor next week and there are others in the pipeline."

As for Alonso, who may have committed a firing offence by insulting Honda at home, Dennis said he will not publicly berate the driver about it. "It wasn't particularly constructive," Dennis said of the outburst, particularly with "the three most senior people" at the Honda Motor Co trackside.

"He's a completely different person (to 2007) but he vents his frustration in different ways. At the end of the day I'm not going to get too angry about it. It's an embarrassment but I don't want to make any more of it. Maybe it was to make sure the message is heard by everybody. I don't condone it but I'll sort it behind closed doors." (GMM)