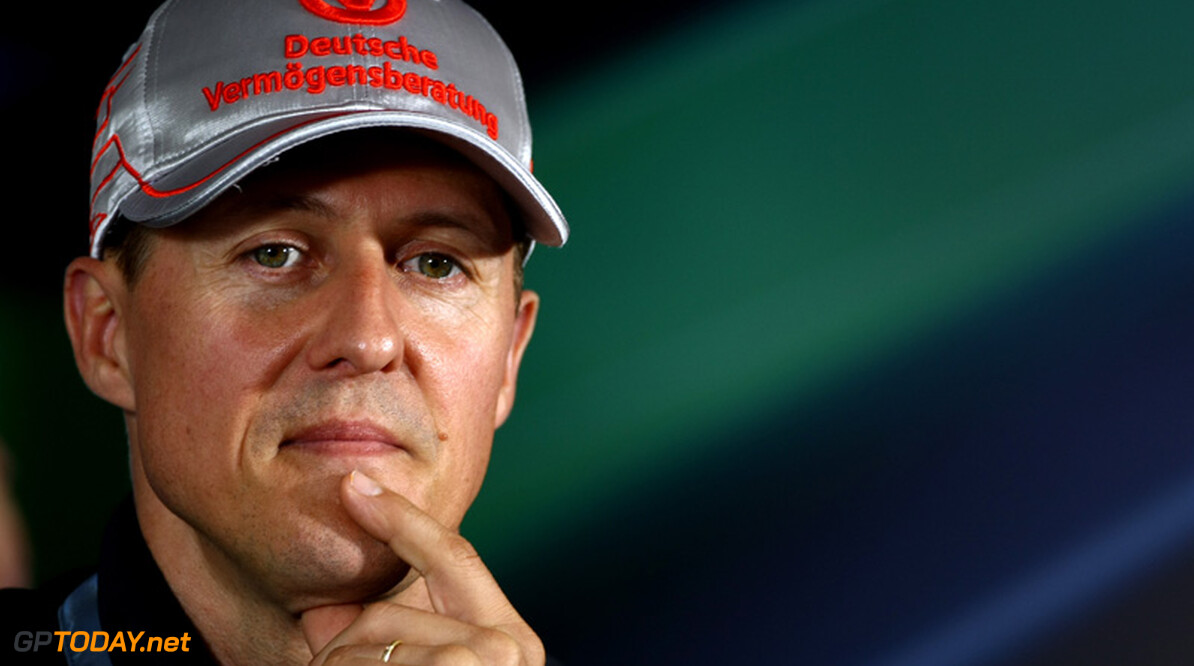 Silence has been surrounding the recovery of former Formula 1 driver Michael Schumacher, but the Daily Express has broken that silence. A source close to the Schumacher family claims that the weight of the seven times world champion has dropped to a mere 45 kilograms.

The progress in his recovery is reportedly very slow. Schumacher is still not able to talk or to walk on his own. The German doesn't respond well to any stimulus from the outside. It's hoping for a miracle, but his family is not giving up hope.

Schumacher had a skiing accident at the end of 2013. After a lengthy period in a coma he woke up and started a recovery process. Since his accident he has lost 25 kilograms, which means he weighs just 45 kilograms at the moment.