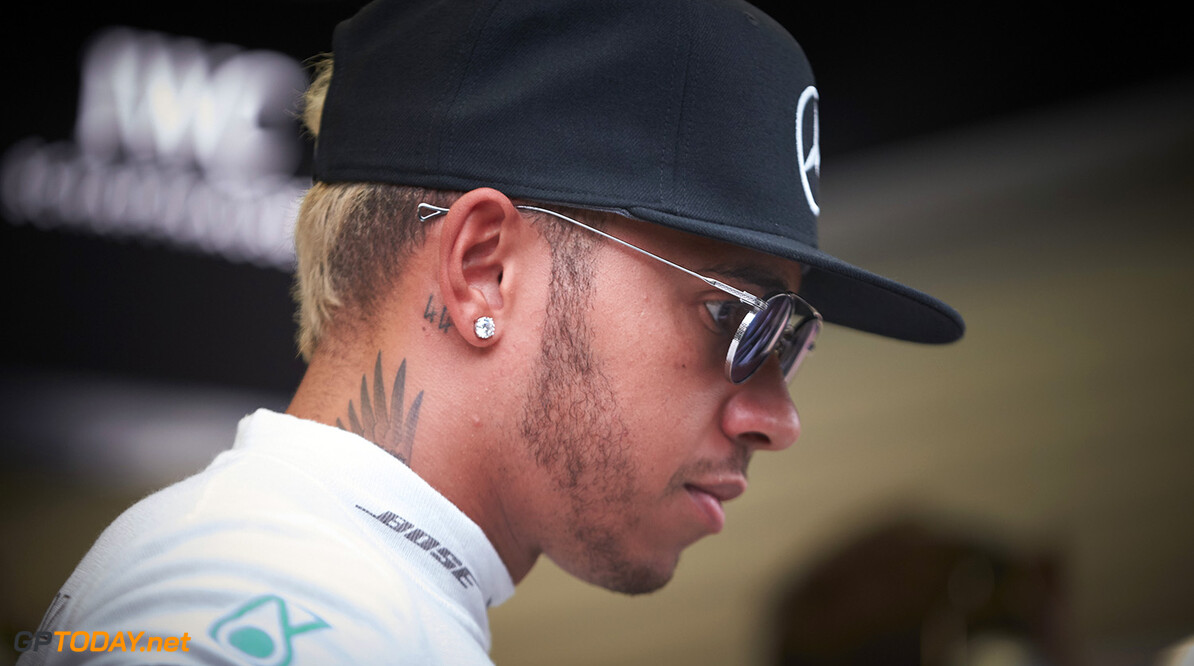 Hamilton has 'no confidence' after strange weekend

Lewis Hamilton was giving mixed messages this week in the wake of Mercedes' mysterious Singapore slump. The otherwise-dominant German squad was suddenly slower not only than Ferrari but also Red Bull on the floodlit streets, and it doesn't know why.

"Singapore was a strange weekend but I'm chilled about it," Hamilton was quoted as saying in an official team press release on Wednesday. "It's been an incredible season so far and I've been around long enough now to accept that you can't win them all. So it's just a case of leaving that weekend in the past and moving on to the next one," he added ahead of the Japanese grand prix.

However, free of the constraints of a press release, British newspapers have quoted a much more alarmed Hamilton as he eyes his diminished 49 point advantage over dominant Singapore winner Sebastian Vettel. Asked if he is confident Mercedes will bounce back in Japan, Hamilton said: "I don't have any confidence. I don't have any information to give me that confidence. I'm hoping it's a one-off but it was a very, very strange weekend to say the least."

In the official release, Mercedes chiefs Toto Wolff and Paddy Lowe did not reveal a cause of the Singapore slump. "The performance in Singapore was far below expectations and left us with plenty to think about moving forwards. But move forward is what we will do," said Wolff.

And with just two days to go before practice starts at Suzuka, Lowe added: "We came away from the weekend with plenty to analyse to ensure we come back in better shape for the future." Hamilton, meanwhile, told the newspapers: "I told my engineers I would like some information about what they think it was. But there's not a lot of time before the next race." (GMM)