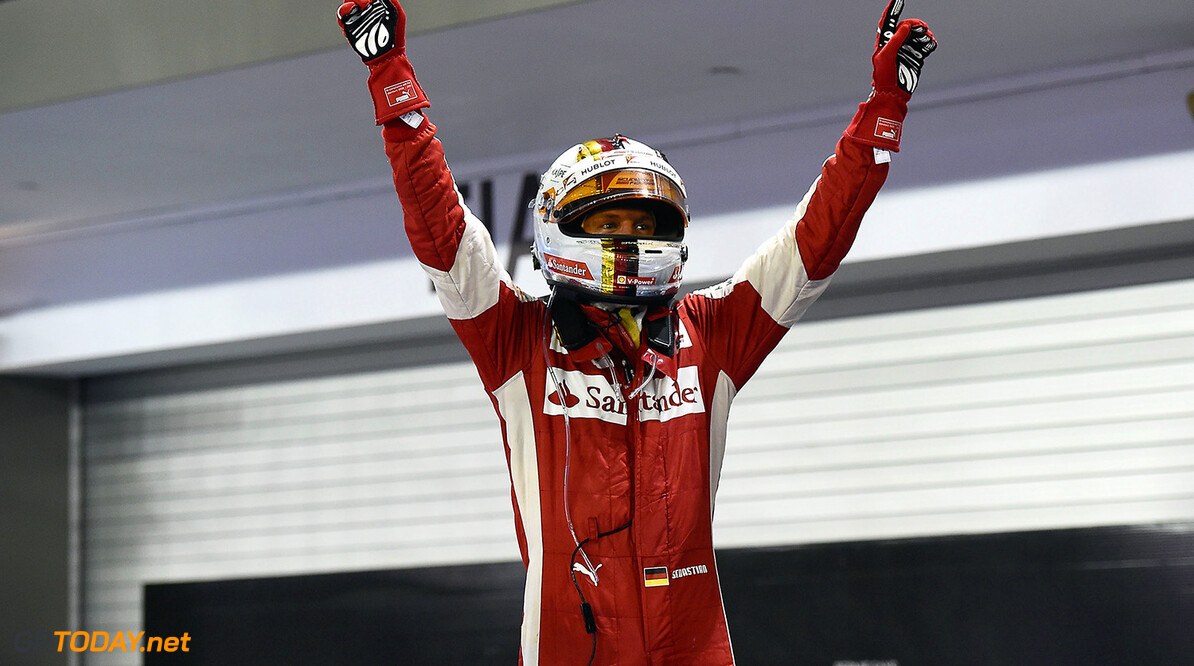 13 races and 4 victories into Sebastian Vettel's first year in red, the passionate, fickle and partisan Italian press could not be happier. "When you consider that he earns less," La Repubblica said after the Singapore grand prix, "the exchange of Alonso for Vettel was a masterpiece."

The gushing praise comes after Vettel's dominant and unexpected third win of the season in Singapore. "If fate and symbols mean something," said La Gazzetta dello Sport, "it has to be said now that Vettel has won three times just like his idol Michael Schumacher at Ferrari in 1996." And La Stampa said: "Now Ferrari can dream of the impossible. Vettel never loses his head, and his victory is a personal masterpiece as well as a success of the entire team."

Former Ferrari team boss Cesare Fiorio, however, is urging for calm and realism. "It is always permissible to dream," he told Rai Radio 1, "but also to keep feet on the ground. Singapore was the most favourable circuit for Ferrari of all the ones to come, but perhaps as Japan follows so quickly it means Mercedes has little time to solve its problems."

But Fiorio, who led Ferrari in the pre-Jean Todt era, also has high praise for the resurgent Maranello team. "The engineers and designers have developed the car at an incredible speed, recovering a gap that seemed hopeless and putting Ferrari at a level close to Mercedes," he added. (GMM)