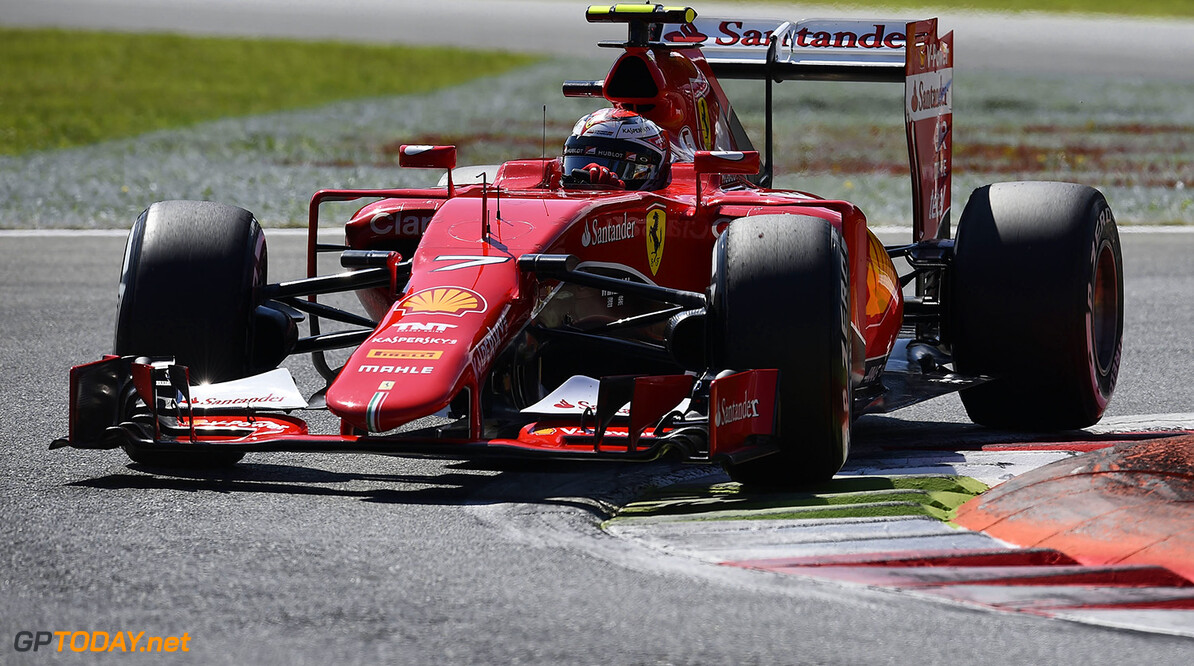 Kimi Raikkonen is confident he will not suffer another disastrous race start this weekend in Singapore. After qualifying on the front row at Monza, the Finn dropped to last before the first corner after his Ferrari went into 'anti-stall' as he dropped the clutch.

Initially, the Finn and the Maranello team disagreed about who was to blame. According to Finland's Turun Sanomat newspaper, Raikkonen retired to the sophisticated driver simulator at Maranello, where he practiced the race start procedure 100 times.

Raikkonen said in Singapore that he now suspects he flicked a lever "the wrong way" at the Monza start. "We know roughly what the reason was," he is quoted by the broadcaster MTV. "If it was my own fault, fine, but I did pretty much everything as I should have. You just have to learn from it and hopefully it will not happen again," Raikkonen added.

He denied that the new start procedure, where the drivers are no longer given complex instructions from engineers on the formation lap, was the reason for the Monza glitch. "No," said Raikkonen. "The same thing could have happened earlier this year or even last year." (GMM)