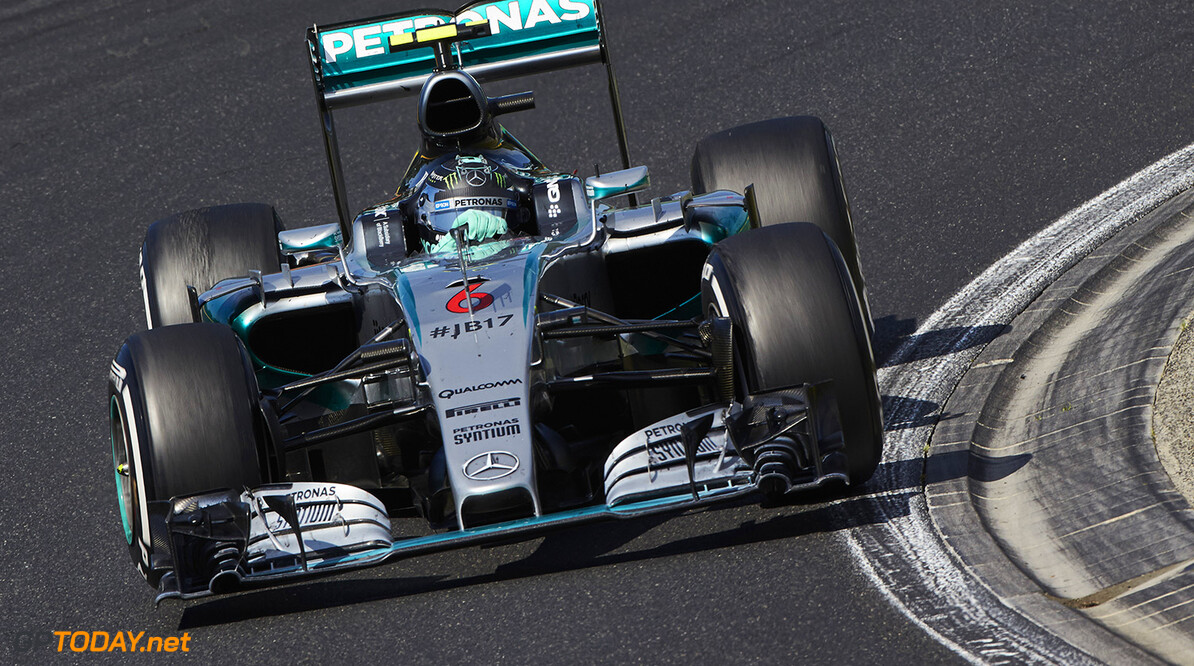 Rosberg to use final engine in first free practice

Nico Rosberg is heading into the Singapore grand prix weekend with his fourth and final engine of 2015. Earlier, it was reported Mercedes intended to run the new-specification unit - his third for the season - that, amid reliability concerns, was removed from the German's car before qualifying at Monza.

That followed a detailed inspection of the power unit at Mercedes' Brixworth engine headquarters after Monza, but Finland's Turun Sanomat claims further checks in the Singapore garage moved the team to change its mind.

"We were forced to compromise," Rosberg is quoted as saying. "We don't know if it will impact the championship battle, but probably a little bit. I still have the opportunity to be champion," he added. "I have a car that can win at every circuit. Let's see what happens with Lewis (Hamilton) as well."

Germany's Auto Motor und Sport claims that the Monza engine has not been completely sidelined, as Mercedes now intends to test it during practice at Suzuka next Friday. Reportedly, the decision to sideline the unit in Singapore was made on the basis that Rosberg could not have afforded the practice time it might take to change it. "We will have to see whether it is possible to use it again," Rosberg is quoted by the German broadcaster RTL.

A bigger problem for the 30-year-old, he admitted, is his performance relative to championship leader Hamilton this year, particularly in qualifying. "I don't understand it," Rosberg said. "This year I'm still fast, and often I feel that I have done a perfect lap. But somehow he (Hamilton) has found a bit more." As for the title, he added: "I can choose whether I believe in it or not, and I have decided to believe that in sport, anything can happen." (GMM)