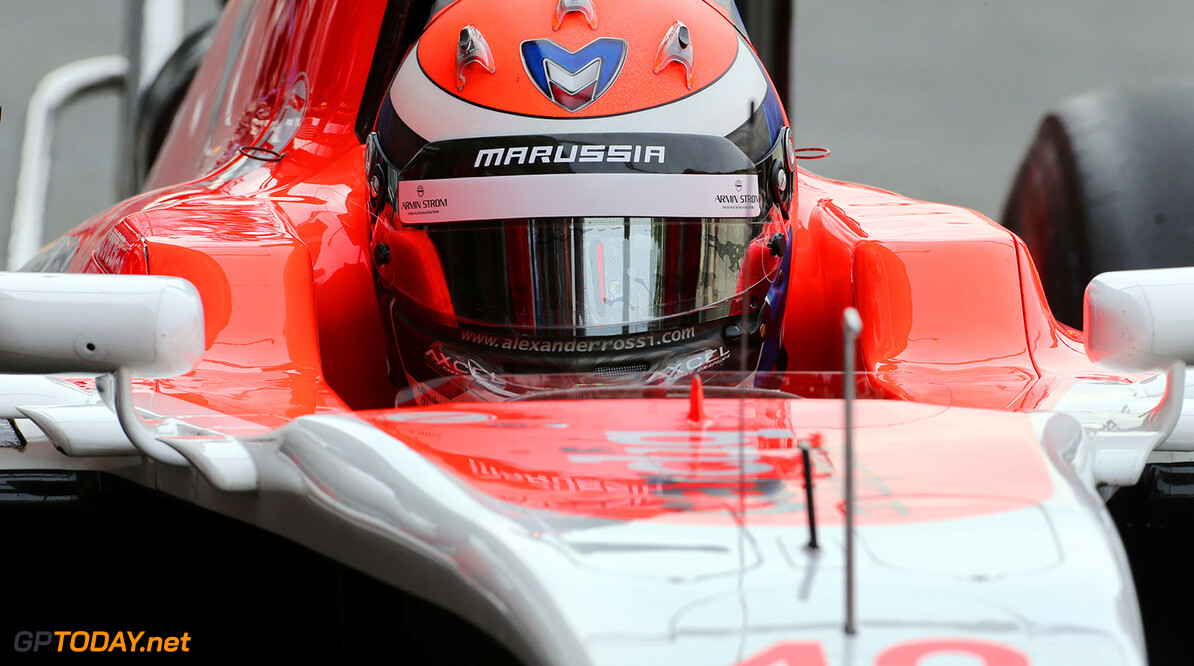 Alexander Rossi has selected 53 as his permanent race number ahead of his F1 debut in Singapore this weekend. The Californian GP2 front-runner, who is replacing Manor regular Roberto Merhi at five of the remaining grands prix this season, told reporters he actually selected the number 16. "That's the number I used in many kart races," he is quoted by Speed Week. "But it turns out that is a reserve number for Red Bull. So I chose 53 as I am able to make a cool logo from it."

He laughed when asked if he will have to pay Disney for use of the number, as it was used in the Herbie film series. "I hope not!" said Rossi. What may ultimately appear on the Manor car are Rossi's sponsors that, according to speculation, have paid for his seat, but the 23-year-old said only: "That question will be answered in Austin."

He said the race deal came about very quickly. "On Tuesday morning I booked the flight and a few hours later I was on the plane," Rossi smiled. "The talks had begun shortly after Monza." Merhi, sidelined for now, said he flew into Singapore on Monday, and heard the news then. "Now, these days, budget is really important and it is really hard to find," the rookie Spaniard said.

Rossi continued: "I don't feel like a newcomer to the team, as we were already together in 2014. Since then we never broke off contact, but to be honest I didn't expect to be racing in F1 this year." (GMM)